Marriott Warsaw must have the most featured hotel gym after the video and photos of President Obama having a workout emerged earlier this week.

The President had been doing a 45 minute exercise while someone had been snapping photos and videotaping the event.

Here are tidbits from the NY Times article about this event (entire piece here):

Here’s The president’s morning workout was videotaped in the gym at the Warsaw Marriott Hotel, evidently by a fellow guest, and the images soon found their way onto the Internet. An edited one-and-a-half-minute video showed the president in a dark tracksuit wearing earphones as he lifted weights, did squats and rode a stationary bicycle, occasionally grimacing. He is also caught yawning.

If the puffed cheeks and chicken-flapping arms of an intense workout looked a little less presidential than the scripted appearances normally arranged by the White House, the taping was not actually a security breach, the Secret Service said. However unflattering the images may be, the service defines its mission as guarding a president against physical threats, not embarrassment.

All the hotel’s guests had gone through security screening just to enter the building, so there was no need to keep other patrons out of the gym. Agents were close by while he exercised and apparently noticed the camera but made no move to stop the taping.

“Hotel guests were not asked to leave the gym during this off-the-record movement, nor were they asked to refrain from taking pictures,” said Ed Donovan, a Secret Service spokesman. “This is no different if the president visited a restaurant off the record and other diners took pictures of him.”

It was certainly interesting that material of the President exercising in a hotel gym surfaced.

Have you been to a hotel while any World Leader (not just the US) has been in residence and how was the security? 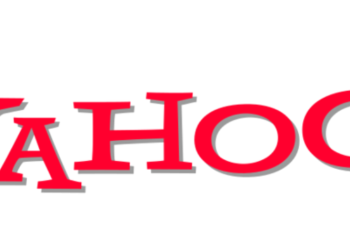 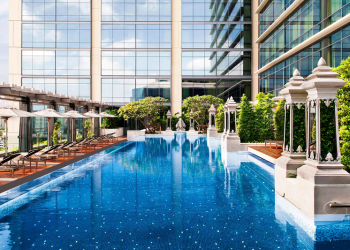