Aeroplan, the program that Air Canada uses to issue their awards, has updated its award chart and regions on July 11, 2014.

There are no huge changes and no countries are moving between regions. I would say that this update is more housekeeping. 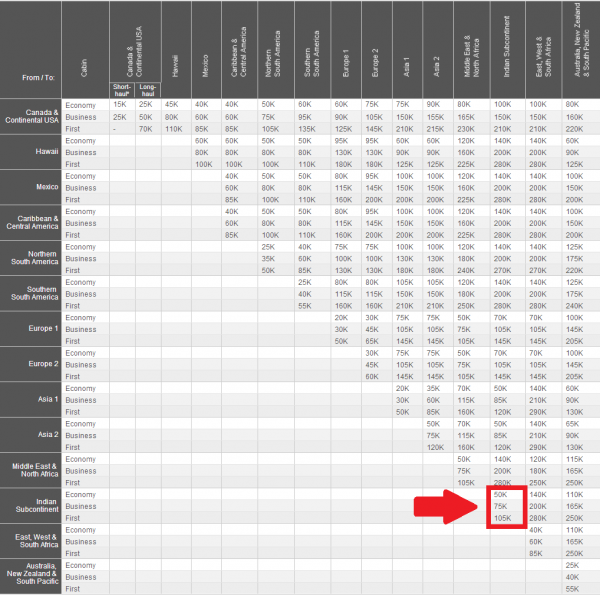 Aeroplan has now added intra-Indian Subcontinent awards that were not previously possible. They are rather pricey though. 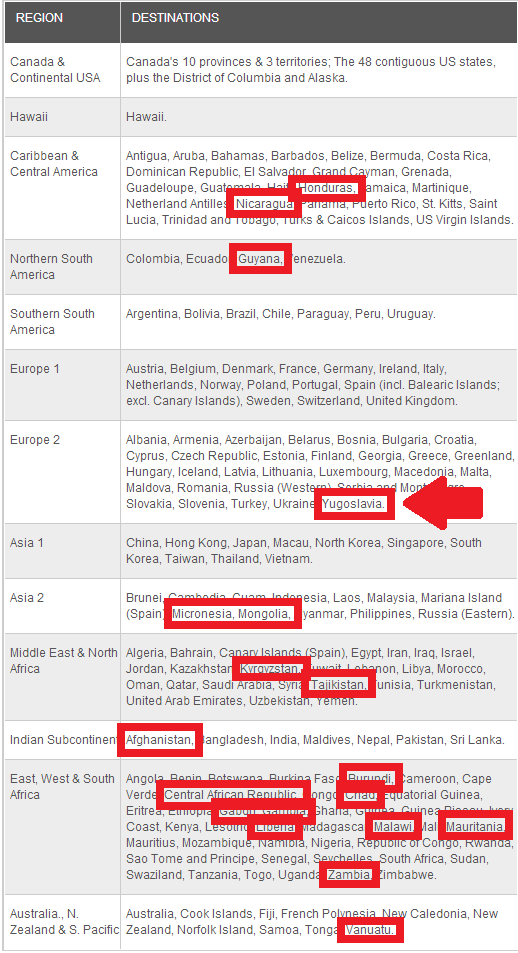 Aeroplan has added quite a few countries to various regions, but has not moved any from one to another.

Someone, however, made a huge blunder by adding a country called “Yugoslavia”, which has ceased to exist.

Nothing nefarious on this award chart update, although seems that whoever was updating the regions knows nothing about the geography or is living in the past. How on earth would they otherwise add Yugoslavia?

The Deputy Chief of Mission of the Chinese Embassy in Bangkok has ruled out that there will be a reopening of the tourism sector...