Hyatt has brought back under its flag the very first Hyatt House hotel that opened back in 1954 and formed the Hyatt Hotels when it was incorporated in 1957. 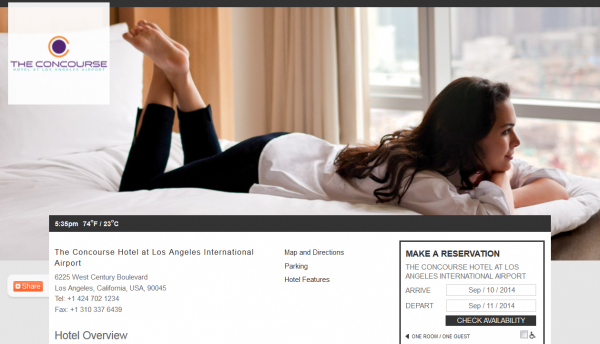 Radisson LAX has now been rebranded as The Concourse Hotel Los Angeles International Airport. The hotel is going through public space refurbishment this year and the rooms in 2015. Once the renovation is complete, the hotel will get the Hyatt Regency name.

The hotel owner must spend some significant amount of cash to bring up the hotel to the Hyatt Regency standard. This is the closest hotel to the LAX and you can easily walk to the terminal used to Southwest Airlines and take the bus to the further ones.