I have already made it to Bogota on my brief South American tour and was staying in Cusco the other weekend. Last week, I wrote about the issues I had with the JW Marriott Cusco (read more here). 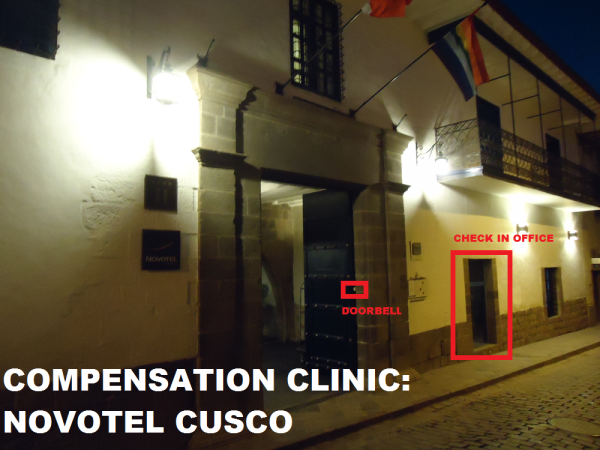 Novotel Cusco is Accor’s only hotel in the city and the location is perfect. It’s a few hundred meters from the main square and just down the road (100 meters or so) from the JW Marriott.

On a Saturday night, I decided to have a late dinner at an Irish Pub just before 11 PM. Yes – I know. I should just eat Peruvian food in Cusco, but needed something else this time.

After the so-so Irish “experience”, I headed for a nightclub that was mainly for locals and I ended up being the only non-Hispanic there.. an authentic experience that I liked a lot.

Cusco is very compact and the walk back to the Novotel Cusco was around one kilometer. First, I didn’t realize that I had already passed the Novotel before I was already at the JW Marriott. I walked the hundred meters down and found the entrance to the Novotel closed and all the lights off. This was just before 3AM. Note that on the photo above the lights are on.

There was a white doorbell that I pressed numerous times over a 5 to 10 minute period to no success. There was no noise from pressing the doorbell at all. I banged the door few times as well, but it was fruitless.

Then I decided to have a look if I can see anyone working at the check-in desk that is in the adjacent room to the entrance and which also has a window to the street. It was completely dark as well.

Back to the door and pressing the doorbell and banging netted no results. Then I remembered that I probably had 1% or 2% battery left on my phone and I should call the hotel. Before I got through, someone came and opened the door for me.

Morning meeting with the manager

I met one of the managers in the morning when I was having breakfast. She was aware of the incident and had watched the security tapes from the hotel entrance and was able to confirm that I couldn’t easily get in at 3AM.

She was very apologetic and offered a lunch for me. It was already 10:30AM and I just said that I probably wouldn’t eat lunch after having a late breakfast. She then offered 50% off of the room charge that I gladly accepted.

By the time I was checking out, they had decided to waive the room charge entirely and I only had to pay for a couple of minibar items that I had consumed.

Quite frankly, I wasn’t asking anything from the hotel, but just wanted to let them know that they should have better procedures in place at night so that guests can easily get in. I really think that the person who was supposed to guard the door was napping somewhere, although I was told that he had been doing something in the basement.

The hotel should have an intercom phone at the door that would connect you to the hotel operator/front desk when the door is closed. The current system they have in place is inadequate. Someone else probably would have felt very uncomfortable being on the unlit road trying to get back to their hotel. I was fine but getting just cold and tired.

On a side note, this was my second time in Cusco and still didn’t make it to Machu Picchu. When I was in Cusco last time was about 6-7 years ago, I got altitude sickness the morning I was supposed to take the train (already had tickets and all) and decided to do it some other time.

August is the high season for Cusco (it didn’t come to mind before I was already there) and the tickets were sold out unless I wanted to purchase a package. Also, visiting Machu Picchu with 2,500 other tourists is probably not the best idea.

Oh well. Will do it on some other trip. 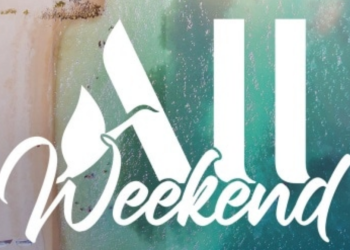 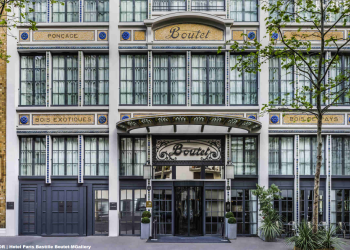