Cathay Pacific Asia Miles has launched a Mega Miles promotion (sounds something that Marriott has had in the past) for partner transactions between September 15 and October 31, 2014.

You can earn maximum of 25,000 bonus miles for crediting 150,000 miles from partner transactions (excluding ALL airline partners) during the promo period.

The number of bonus miles you can earn under this offer is dependent of the total number of partner miles credited during the bonus window that have posted to your account by December 12, 2014.

Note that the miles earned from the following partner transactions are no eligible under this offer:

Miles earned during the promotion period that are NOT considered as Eligible Miles include:

This cold be the right time to transfer some miles to Asia Miles from hotel loyalty programs if you had been planning to do so for a while. 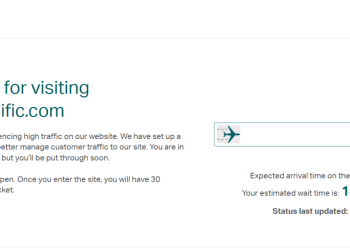 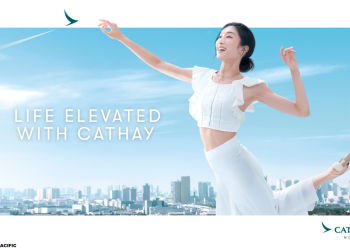 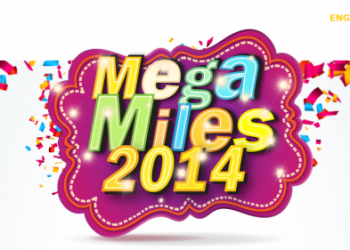