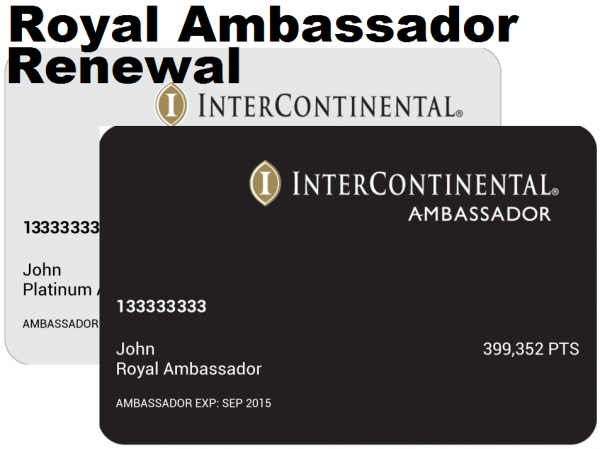 The Royal Ambassador qualification/re-qualification criteria were murky for years, but IHG Rewards Club included the official criteria on its terms and conditions back in August (read more here).

Note that the IHG’s website goes back only 180 nights BUT the mobile website (access here) shows the past stays for several years (comes very handy at times).

In a nutshell the requirements are: 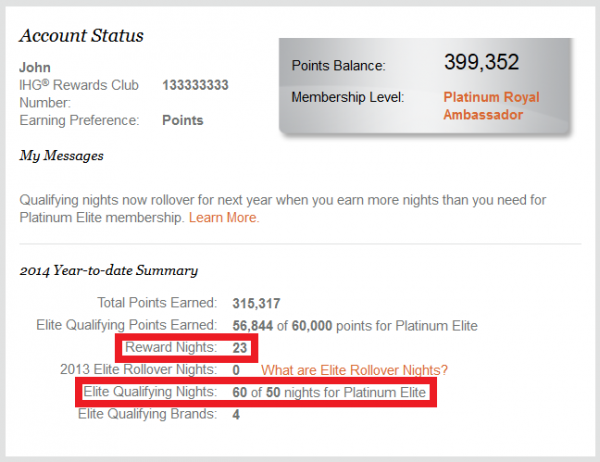 My Ambassador year came to an end at the end of September and the status was not automatically renewed despite meeting the requirements listed above. So, I decided to ring the Ambassador service center. The first call was cut off while the agent was counting my qualified stays. The second call was better and the status renewed after the manual count was complete.

Seems that the problems here are:

I probably did have another 10 or so non-qualifying BRG nights.

So, if you have had award nights OR stays that the service center had to touch to fix, these are all missing from the computerized stay count towards the Royal Ambassador status. You must ask the Ambassador service center to do a manual count that captures these stays as well. 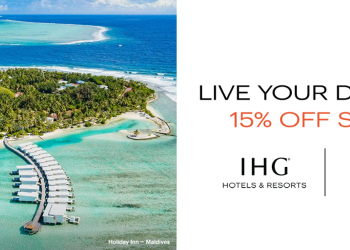 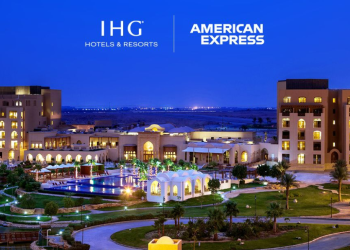