I don’t normally cover great airfares here on LoyaltyLobby, as the discussion would often go what is “mistake” and what is not and whether they should be publicized or not. 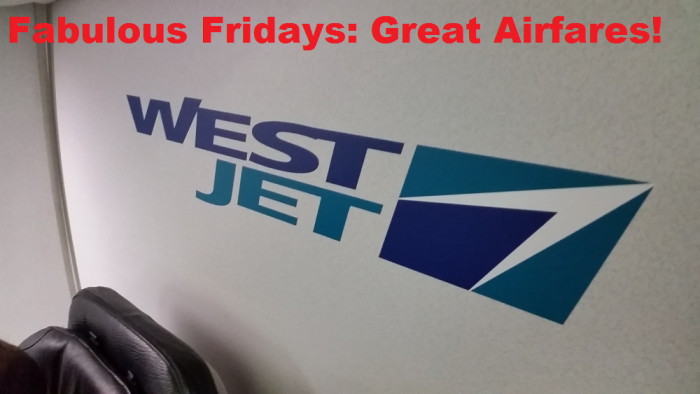 But I have to say that there has been quite a few very good economy and “discounted” business fares available this past week.

I am actually right now exploring St. Johns for a day when flying on WestJet from Toronto to Dublin for just $225 one-way in economy, which is survivable considering the short duration of the flights.

Then I decided to extend my British Airways Executive Club Silver status (was downgraded from Gold last year) or maybe go for Gold and booked DUB-LHR-CAI-LHR-HEL (to get the required 4 BA coded segments in) that gets me back to the motherland for Christmas.

As I need to be in Asia next week, I booked one of the discounted F/C Qatar combos from Cairo to Bangkok and back.

There must be an issue with business class pricing between Bangkok and Hong Kong as Kenya Airways is selling biz returns on heir 787’s for just over $300. I need to get to Hong kong for couple of nights in two weeks to sort a few things out.

The other day, I was exploring options getting from Finland to Bangkok for New Years where I am meeting quite a few friends. Then something nice popped up in revenue business from close to Helsinki to South East Asia and booked it instead.

I might ditch the return part in the Middle East, as I have other nice ticket nested to get me to the carnival in South America in February, or I might use it to Europe at some later date.

I always mix all class of travels on paid and award tickets. Considering the circuitous routings that award tickets often need due to availability issues, I might as well pay for economy/business and get to my destination without having to spend a couple of days in transit. Sometimes these fare specials are just icing on the cake.