SAS EuroBonus announced on Thursday the changes coming to its program starting on January 1, 2015.

The changes will hit hardest those that fly on discounted economy class tickets (most of the passengers) and the longer European routes after SAS will abolish the different ones within the continent.

You can access SAS web page for these changes here.

Note that you can earn under the old terms if your ticket was issued on or before November 30, 2014, for travel after the change. You have to, however, contact Eurobonus customer service.

Considering that most fliers will earn a lot less base points, qualifying for Gold or Diamond status has been made more difficult.

SAS will now treat the entire short-haul network as one zone. This means that the number of miles earned for flights to/from Zone 3 is reduced from minimum 2,000 to just 500.

SAS will also start crediting miles for all three fare groups Go, Plus and Business based on the fare code. Cheap business will earn the same number of miles as Plus. 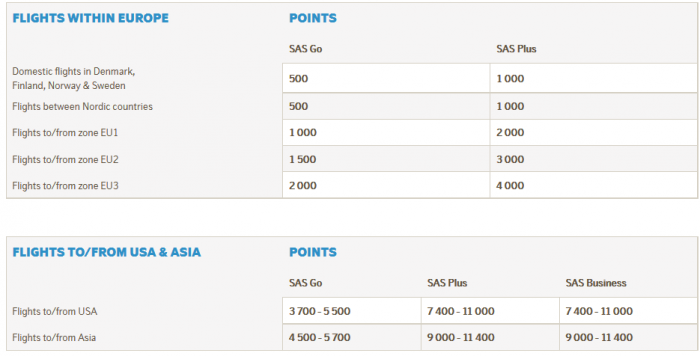 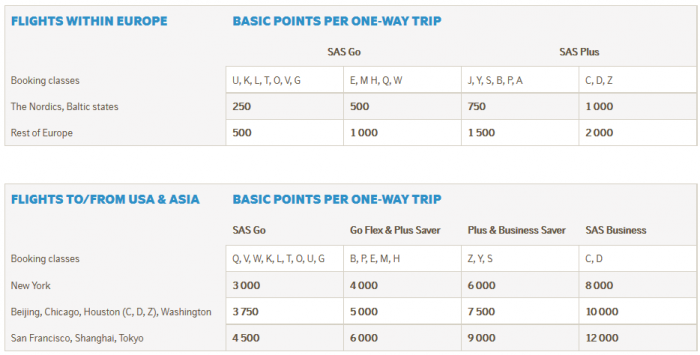 If your travel is mainly within the Nordic countries, there aren’t really that many choices to choose from (maybe Norwegian and Finnair to some extend), but the competition to these other European destinations is fierce. Does SAS really think that they have lock on Eurobonus members?

The only good thing about the SAS Eurobonus program is that there are no fuel surcharges charged on awards issued for its own flights.

A LoyaltyLobby reader contacted us about a refund situation with SAS – Scandinavian Airlines. The airline has promised a refund...