The CIA released this week (or actually someone leaked them to Wikileaks) its guides to Surviving Airport Secondary Inspections and Schengen Overview.

Although both of these are meant for CIA operatives, they contain useful information for all travelers about immigration formalities and the Schengen area.

You can access Wikileaks page for these guides here.

This 16 page PDF studies the methodologies of different countries system of choosing passengers for secondary immigration inspections and how to “survive” them.

It seems that the Amsterdam airport would be the easiest, as the immigration is supposed to process the passenger within 10 seconds and Copenhagen, as they are not supposed to share passenger information with the authorities due to data privacy laws.

The hints that someone may be traveling on a wrong identity are quite interesting.

As I come from one of the Schengen countries, this guide was actually interesting read about what databases the immigration folks are using for non-Schengen nationalities that are entering the area. 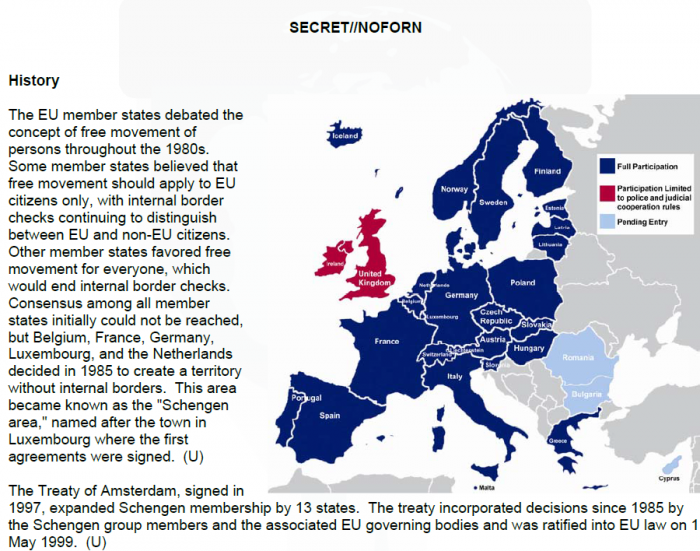 Both of these CIA guides should be a must read for any international traveler, although they hardly contain any “super secret” material, but rather practical information about the immigration formalities when entering various countries.

I have been chosen for secondary immigration inspections a total of four times over hundreds of border crossings in Israel, New Zealand, Canada and the United States. The most throughout inspection happened in Israel that lasted for more than an hour and went through three immigration (or maybe Mossad) agents. 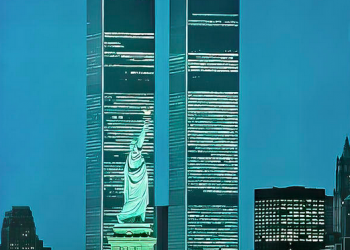