Delta keeps tweaking its SkyMiles program and sent out somewhat cryptic emails about “enhancements” that have taken place. 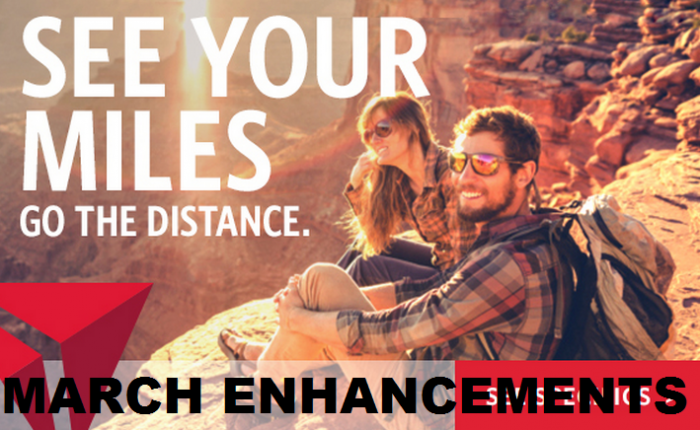 The major negative, although not unexpected due to Seattle expansion, is the downgrade of Alaska partnership to “Group 4 airlines” that means no longer MQD’s even on Delta ticketed flights.

You can access Delta’s page for these recent enhancements here.

You no longer earn Medallion Qualifying Dollars (MQDs) for flights taken with Alaska and credited to SkyMiles, whether ticketed on Delta ticket stock or now.

Delta has also lowered the number of Medallion Qualifying Miles (MQMs) for many of the Alaska’s fare classes.

Delta is now giving MQMs based on the percentage of MILES FLOWN on partner airlines (it doesn’t have access to the fare data) when not ticketed on Delta’s ticket stock. 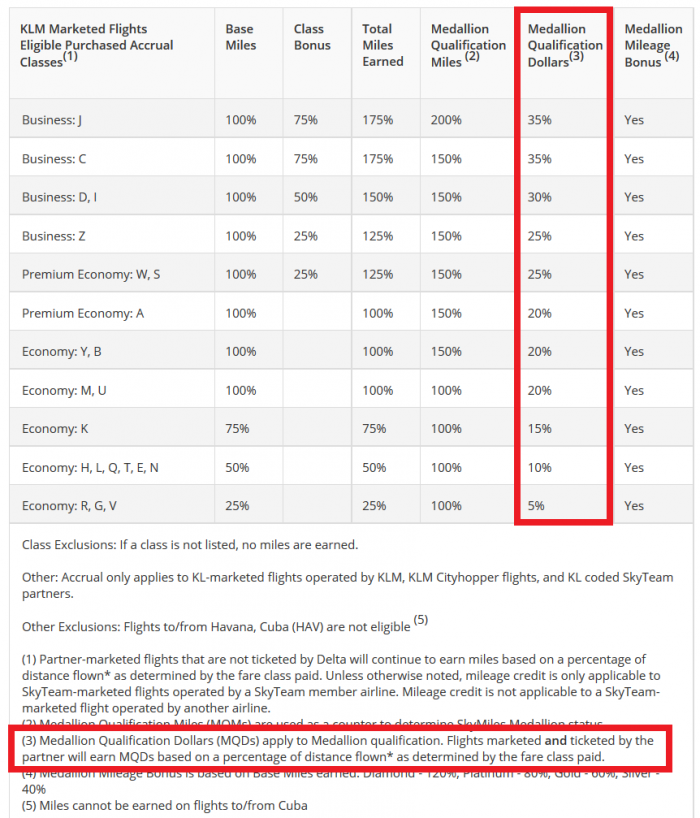 When flying on business class, you earn 35% of the miles flown including Class Bonus as MQDs on highest business class fare buckets and as low as 5% on economy ones.

If you can get a competitively prices business class fare, you can earn a nice chunk of MQDs when not ticketed on Delta.

Delta claims that they have introduced one-way awards between select destinations in the 48 states, Mexico and Caribbean that require 21 day advance purchase for travel between March 26 and December 31, 2015. Delta has not released eligible destinations, however.

Delta must have seen partner activity credit erosion to SkyMiles program and was “forced” to introduce the change of earning MQDs also on partner airline flights not ticketed on Delta’s ticket stock.

It is somewhat surprising that Delta and Alaska are still partners considering Delta’s Seattle build up. You no longer earn MQDs on Alaska flights and the number of MQDs that you earn on many Alaska fares have now been lowered.

Some short-haul awards now cost 10,000 SkyMiles if ticketed minimum of 21 days in advance.

Why Delta doesn’t bring back the award charts?

My firm believe is that the whole SkyMiles program has become way too complicated for an average traveler to understand with all these different levels of partners, MQM and MQD requirements, and various level of award miles earned based on the ticketed fare class etc. 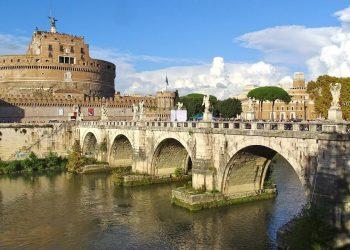 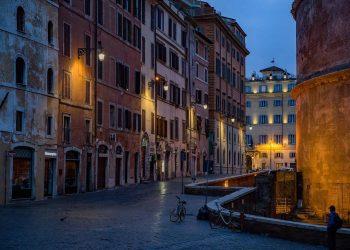 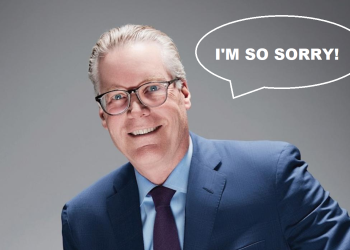