BusinessTraveller was reporting yesterday (access here) that the Germanwings name is retired this autumn and replaced by the Eurowings. 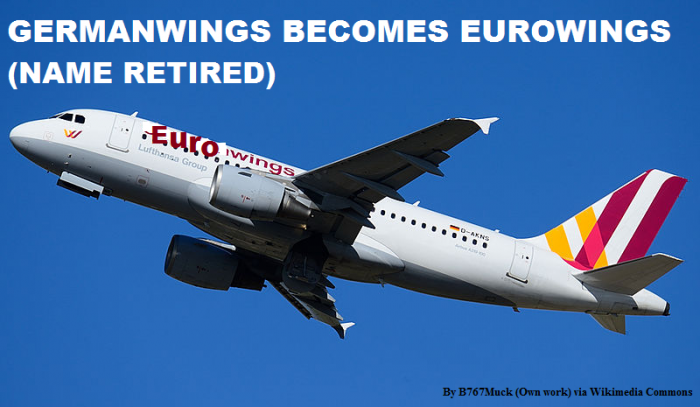 The ill-fated Germanwings took over Lufthansa’s short-haul flights that didn’t touch Frankfurt or Munich to lower the operating costs. Lufthansa introduced the first Eurowings routes this past March that are operated by SunExpress (a joint venture with Lufthansa and Turkish Airlines).

Now the Germanwings will be rebranded as Eurowings sometime this coming fall. Germanwings started its life originally as a subsidiary of Eurowings.

The Germanwings name doesn’t make too much sense for European flights outside of Germany and then you have the suicide incident that has somewhat tainted the brand. Probably better just to have one brand for the “low cost carrier” that will have both short-haul and medium/long-haul routes 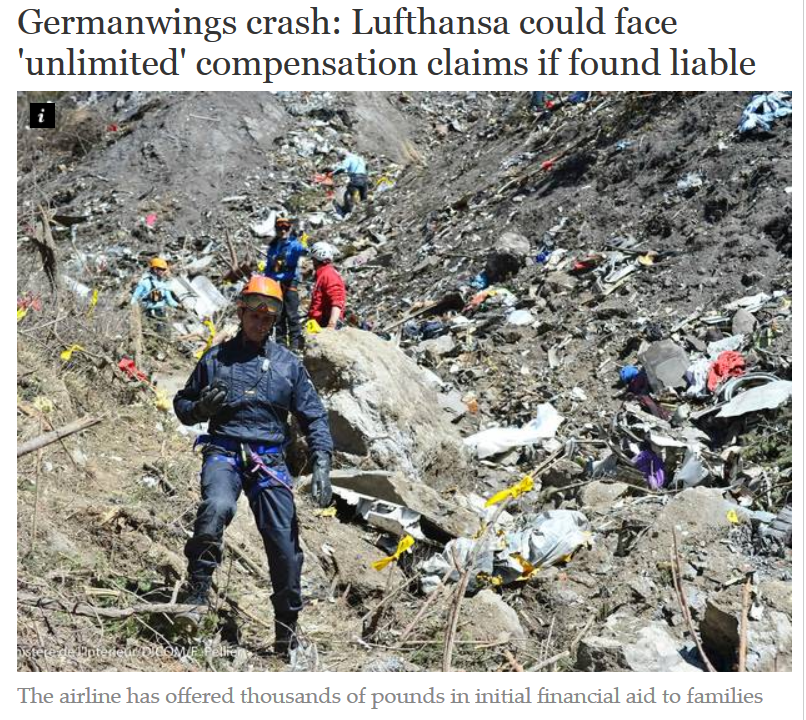 New York Times: “Germanwings Pilot Was Locked Out of Cockpit Before Crash in France”