British Airways changed on April 28, 2015, the number of miles it awards for economy class flights (cheapest economy was cut drastically) and miles needed for awards and upgrades (read more here).

Although not always, the earning changes usually tickle down to partner airlines as well and first one to change was Alaska Airlines by lowering them by up to 75%. 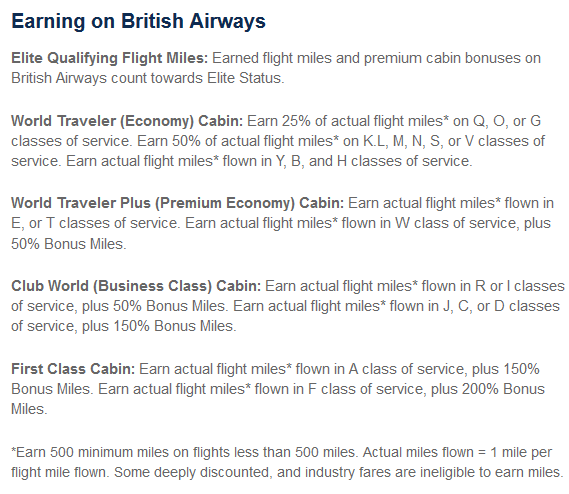 I wish that the airlines would give better advance notice for changes in number of miles earned from partner transactions. Alaska Airlines has not given any notice to its members about these changes beyond changing the partner page.

Watch out for similar changes on other partner programs including American Airlines AAdvantage.