New York Times: “Airbnb Grows to a Million Rooms, and Hotel Rivals Are Quiet, for Now”

When I was reading the International New York Times on a recent flight, the paper had interesting piece about Airbnb that has now reached significant milestone of more than one million rooms available on its site. 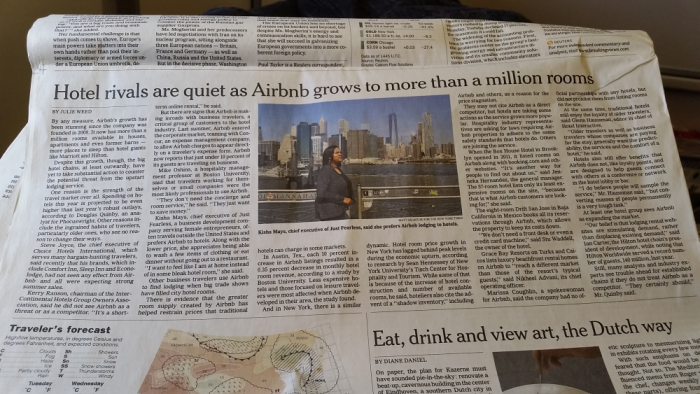 Airbnb system now has more rooms available for booking than what Hilton or Marriott has. There have been also studies that show that greater number of Airbnb rooms available affects the pricing power of traditional hotels in cities such as New York and Austin.

You can access the New York Times piece here of which below is an excerpt:

There is evidence that the greater room supply created by Airbnb has helped restrain prices that traditional hotels can charge in some markets.

In Austin, Tex., each 10 percent increase in Airbnb listings resulted in a 0.35 percent decrease in monthly hotel room revenue, according to a study by Boston University. Less expensive hotels and those focused on leisure travelers were most affected when Airbnb developed in their area, the study found.

And in New York, there is a similar dynamic.

Hotel room price growth in New York has lagged historical levels during the economic upturn, according to research by Sean Hennessey of New York University’s Tisch Center for Hospitality and Tourism. While some of that is because of the increase of hotel construction and number of available rooms, he said, hoteliers also cite the advent of a “shadow inventory” including Airbnb and others as a reason for the price stagnation.

I have yet to try Airbnb, although I tried making a booking using the service in January last year but their system was not able to “authenticate” me and I just gave up and booked the InterContinental Tahiti instead.

It is good that there are services such Airbnb around that gives travelers more accommodation options. It is very difficult for me to use these due to the status level benefits and services offered by proper hotels. 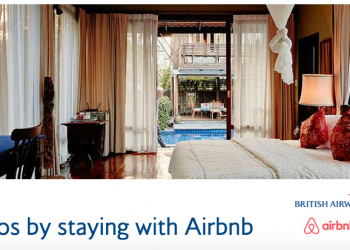 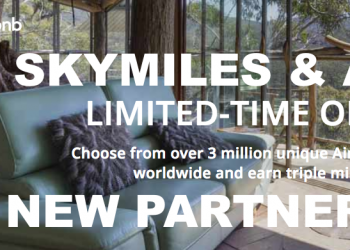