Back in 2006, terrible accident happened to a family on a Thomas Cook holiday in Corfu island of Greece that resulted both of their children to die in a carbon monoxide poisoning. 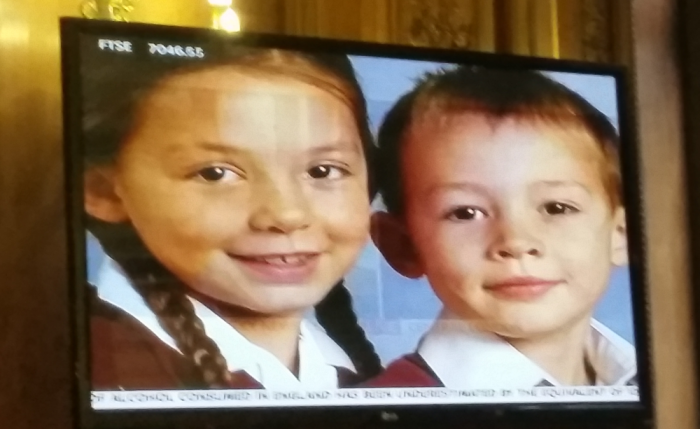 Inquest of this accident last week found that the Thomas Cook had breached its duty of care. The hotel, where this accident happened, had compensated the company 3.5 million pounds that was just now revealed. The insurer had taken half of the money to cover the legal fees and the company is said to donate rest to a charity (but not to the family).

You can read more about this on Guardian here of which below is an excerpt:

Peter Fankhauser has admitted the company failed in its handling of the tragedy and pledged to help the children’s parents move on with their lives.

Arriving for the meeting in central London, Fankhauser told BBC News: “I’m very grateful that the family agreed to meet me.”

The company, which reportedly received in the region of £3.5m compensation from the hotel’s owner, said on Monday it had donated £1.5m to Unicef.

It did so after the parents of Bobby and Christi Shepherd said Thomas Cook’s reputation appeared to be worth more than their children’s lives.

Thomas Cook said the donation to Unicef meant it had made no money from suing Louis Group for failing to ensure the accommodation was safe. Another £1.5m went directly to Thomas Cook’s insurer.

The children, aged six and seven, died at the Louis Corcyra Beach hotel in 2006 when they were overcome by fumes from a defective boiler. On Sunday Thomas Cook said it had received compensation “after it was clear the hotel was responsible”.

The children’s mother, Sharon Wood, said at the weekend that her family had received about £350,000 in compensation from the hotel group for the children’s deaths.

This has been on the news here in the UK quite prominently for the past couple of days and many are advocating people to boycott the company.

Thomas Cook (money losing company that almost went under last year) has done almost everything wrong in this case. They would have not wanted to apologize for the death of these two children because it may have indicated liability for the incident and resulted civil lawsuit.

Then they had received 3.5 GBP compensation from the hotel for the damage caused to the Thomas Cook and didn’t pay any of this to the family.

Starwood Americas Up To 15% Off Summer Weekends Sale