IHG Rewards Club launched its Summer 2015 Share Forever-promotion for members in the Americas in April for stays in May to September (read more here and here).

For the first time that I ever recall the promotion has a share component that allows the IHG Rewards Club member to share points and even an elite status to some other member.

Here’s an email that a LoyaltyLobby reader sent me about the share issue(s):

On the Share Forever promotion it allows you to share points with another member.  I have tried to do this three times, and it never gets past the pending point.  It times out after 5 days, and asks you to re-share.  The other member has also tried to share with me and I never received an email either.  I was wondering if this is a known issue.  I tried calling and after being transferred three times, someone would “call me back” and that was yesterday.

Here’s how you can see the process: 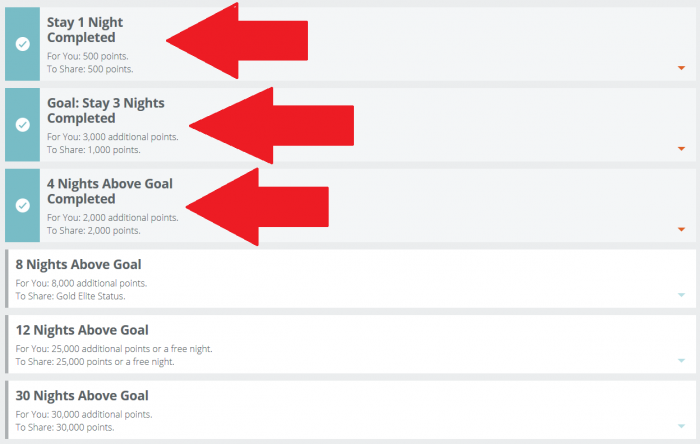 And then assign the “gifts” to other accounts: 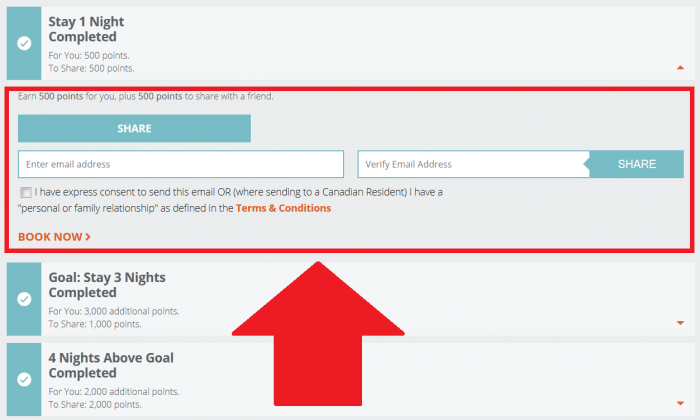 I have already passed three of the goals that would allow me to share points but I have yet to do that. Are there any other readers that have had problems sharing once they have reached the milestones?