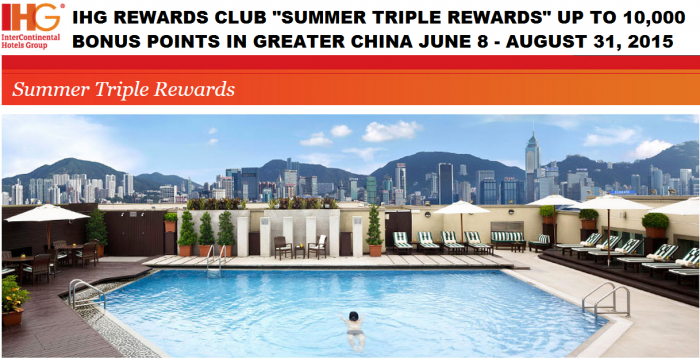 You can earn up to 10,000 bonus points after three stays that must be minimum of 2 nights each in the Greater China countries listed above.

The number of bonus points that you can earn is staggered per the chart above.

Note that there are some other elements for this promo such as winning free nights and Disneyland passes.

So, now finally IHG Rewards Club members in Greater China have their own summer promotion. Not as lucrative as in previous year but promotion nonetheless.

Terms and Conditions of the “Summer Triple Rewards” Promotion 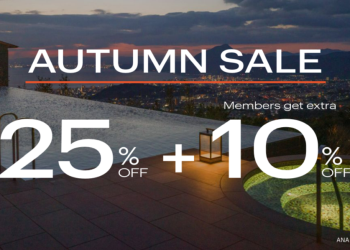