Scoot is a Singapore based discount medium haul airline that is owned by Singapore Airlines. The airline claims to sell seats at up to 40% off compared to full service airlines but recovering from flight disruptions doesn’t seem to be its strength.

A flight from Singapore to Perth was delayed by 22 hours and passengers were given just 10 SGD food voucher and Singaporeans were told to go back to their homes. The airline didn’t provide care for passengers and chaos ensure that is well covered on YouTube

The video above is a combination done by the Coconuts from the two YouTube videos below:

The incident was also covered by Singapore based Channel NewsAsia (access here) and The Straits Times (access here) of which you can find excerpts below:

In a letter addressed to Scoot that was seen by Channel NewsAsia, a passenger called “Cole” said they were asked to board and leave twice, saying the airline offered up six different excuses for the delays.

“First it was that the plane was delayed, then came that the tyre was worn out, then came the pilot being unable to fly because you had stretched over the time limit,” wrote Cole.

The passenger also complained that the airline had merely offered travel vouchers in compensation, and eventually asked Singaporeans to go home.

“We have already paid way more than what we budgeted for, just to stay in Changi Airport for over 10 hours for meals, and to make things worse, we had to pay two-way cab fare, which is already about $50, and you are giving us a voucher to subject us to this trouble all over again?” Cole wrote.

“Scoot flight TZ 8 to Perth was originally scheduled to depart from Singapore at 1210 pm (Singapore time) on 20th June. It was delayed at Changi Airport due to a technical issue and we regret the delay has inconvenienced our guests,” a Scoot spokesman said.

The flight was re-scheduled to 9.50am on Sunday morning, according to Scoot’s Facebook page. It eventually took off at 10.42am on Sunday

Scoot said in a statement to The Straits Times: “A delayed flight can be frustrating for passengers whose travel plans have been disrupted but Scoot would like to emphasize that safety is our top priority. We seek the kind understanding and patience of all the affected guests.”

This is the second Scoot flight to be delayed overnight in two days. Scoot flight TZ 221 which was scheduled to depart Hong Kong at 7:10am on Friday (Jun 19) was re-scheduled to 7pm the following day.

It is very unfortunate that Singapore doesn’t have strong consumer protection laws to ensure that an airline cannot just leave passengers waiting at the airport for days.

Seems that Scoot doesn’t have enough planes to smoothly run its operations if one of them goes mechanical. Poor planning on their part.

The airline doesn’t move passengers to other airlines including its parent Singapore Airlines or even provide accommodation in case of long delays. Buyer be aware. 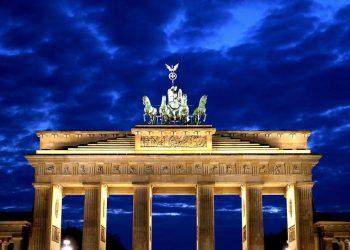 Today’s Airfare of the Day goes to Scoot and their premium economy unrestricted fares for round trip travel departing from... 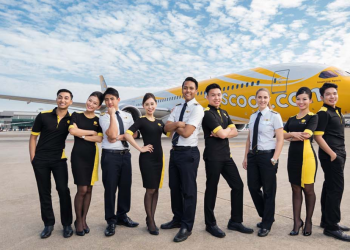 Scoot, subsidiary of Singapore Airlines, is a truly low-cost carrier based in the city-state that recently merged with another SQ... 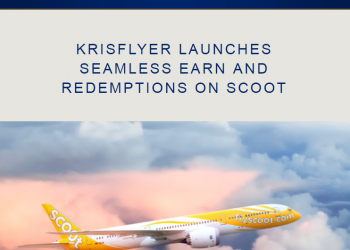 Singapore Airlines launched Scoot back in 2012 and the airline has operated mainly regional routes in Asia-Pacific. Scoot and Tiger...