It is not difficult to purchase a prepaid SIM card in China from China Mobile or China Unicom that allows data access, but what is it worth when you cannot access most of the websites and apps that you use (I faced this situation also back in January)? 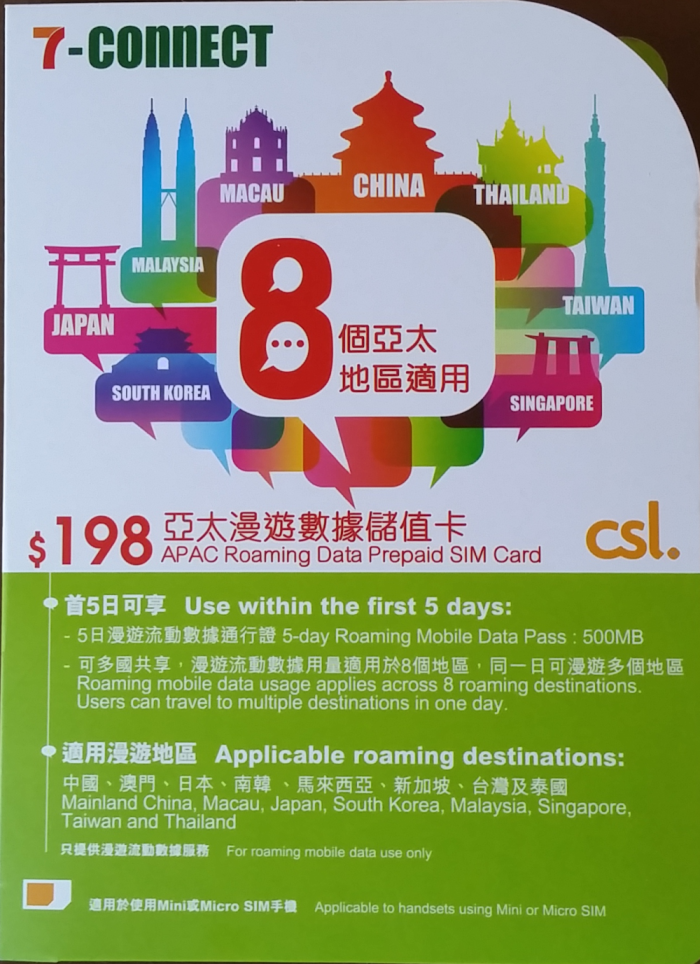 China blocks most of the Google services including Gmail and Google maps. Many websites use Google tools to speed up the delivery of their web pages and this can make websites extremely slow to load in China or pages will just time out. Facebook and Twitter are both blocked, but the FB Messenger app did sometimes work over regular hotel wifi.

You can access the CSL’s web page for this product here. 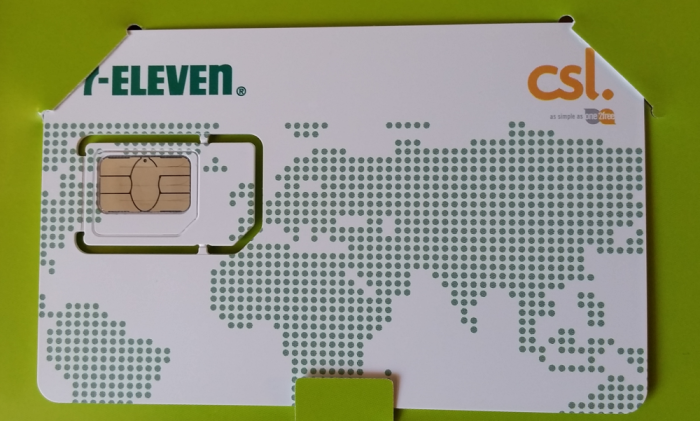 I was in Hong Kong for several days last week and decided to check out what prepaid data SIM card options there would be for those traveling to China. 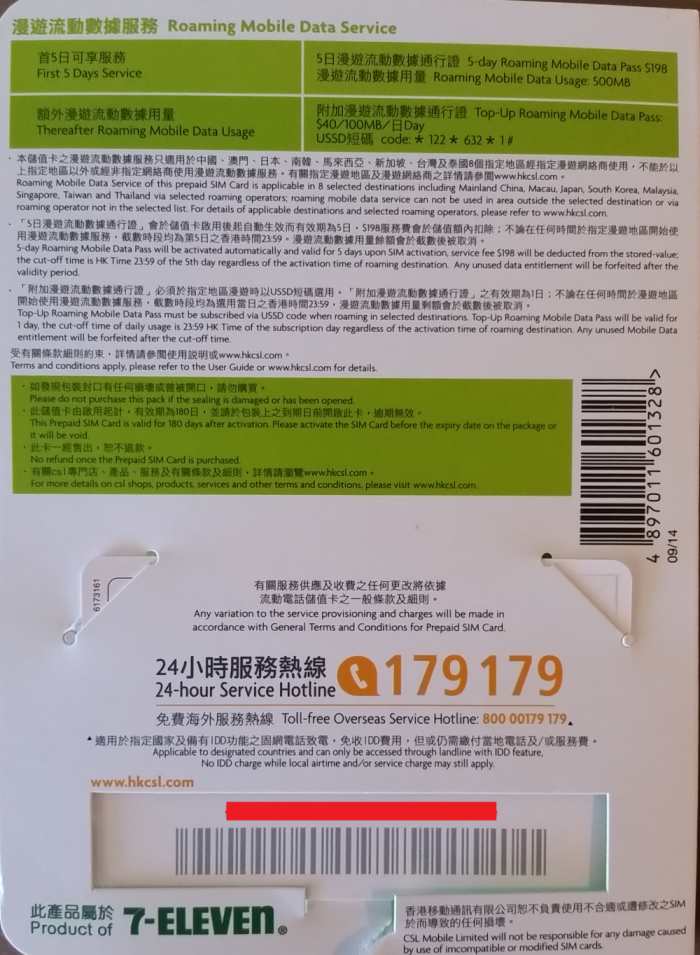 There are several options, but some of them only allow data access at 2G/Edge speeds that is painfully slow for anyone that is used to using apps a lot. I had a China Mobile Hong Kong SIM that allowed this slow access for China, but decided that I need something faster.

Also, previously I had some issues with China Mobile SIMs in China (purchased within China) that didn’t work on the 3G network using the previous phone I had, but only on 2G/Edge.

CSL Mobile that powers my cell phone number in Hong Kong has this interesting 7-Connect product for 8 APAC countries that you can only purchase from 7-Eleven stores in Hong Kong.

It is basically a prepaid data SIM that doesn’t require any activation and is valid for 500MB of data or five days whichever comes first. It is valid for roaming in mainland China, Macau, Japan, South Korea, Malaysia, Singapore, Taiwan and Thailand.

So, I decided to put this SIM card to test and purchased one from 7 Eleven store in Hong Kong. While in the taxi from the Beijing airport to the hotel, I popped the SIM card in and followed the instructions.

It did come with preset CSL APNs but you have to follow the instructions and manually configure one with an APN name of pmobile, save it and select it. The data was working immediately. 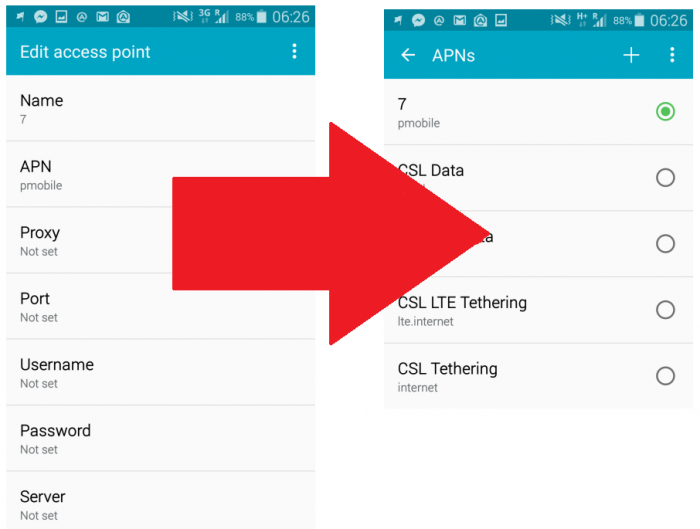 To my surprises, it seems that CSL had increased the data allowance of 500MB to 1GB for the five day period per the activation message that I received and confirmed later by checking the amount of data that was left.

You can recharge the SIM which doesn’t make sense, as you are buying 100MB per day for set price, although this may have changed. You are better off just by buying multiple SIMs and popping in a new one after the previous one has expired or data allowance used. There is a sticker on the SIM card package that shows the expiry date of the package.

I am going to buy several of these 7-Connect APAC Roaming Data Prepaid SIM Cards when in Hong Kong next time. The only drawback was that it didn’t allow tethering, although there might be ways around this.

It is refreshing that you have all the regular websites, apps and programs at your use while in mainland China without having to implement a VPN solution on your phone.

There are probably other prepaid data SIMs available in other Asian countries that allow roaming in mainland China. Please leave comments with your data roaming experiences in China below.

Delta Airlines 747 Jet Destroyed By Hail During Flight To Seoul – Where Are The Limits In The Skies?