When I was on my way to Mykonos earlier this week, a friend of mine suggested that I withdraw euros from ATMs that you can find from London’s Heathrow airport. 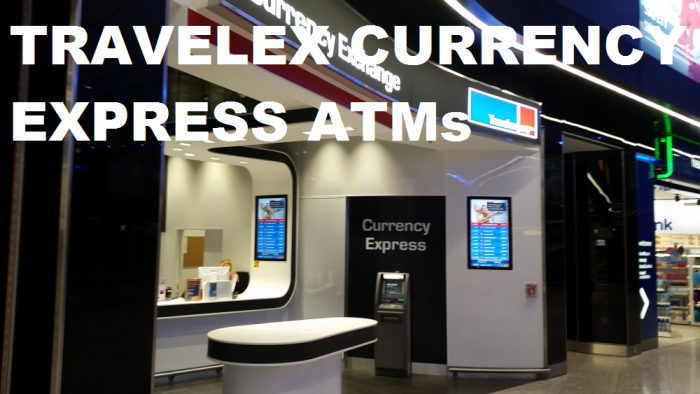 So, when my friend suggested using the ATM, I counter argued that I truly doubt that it would make any sense and I was right. 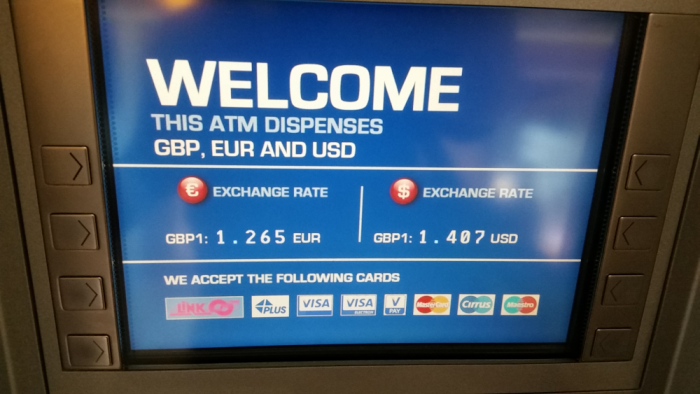 When I passed the ATM on Monday, the GBP to EUR exchange rates was off by 10.2%. Yes. You read it right. 10.2% “convenience fee” for dispensing euros from the ATM that is not disclosed anywhere.

So, I did get euros during a short transit in Germany (back on the same plane – I had one ticket ending and another one starting due to very good BA fares earlier this year). Had some trouble with the PINs because I rarely use most of my cards to get cash.

I just find it absolutely ridiculous that Travelex is getting away charging more than 10% commission for doling out euros at the London Heathrow.

There is no reason not to withdraw pounds using these same machines as long as you decline the DCC (Dynamic Currency Conversion) that is presented for your convenience and make sure that the charge is coming through in pounds.