The Chief Executive Board of Star Alliance approved last month in their meeting held in Warsaw the Avianca Brazil’s joining the alliance on July 22, 2015. 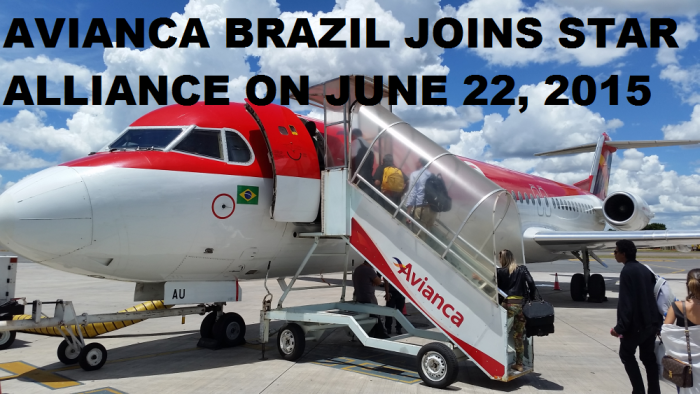 Avianca Brazil, formerly known as Oceanair that still is its legal name, is owned by the same investor group that is behind Colombia based Avianca also a Star Alliance member.

I have flown Oceanair (when it was not branded Avianca Brasil) several times and Avianca Brazil as well on my recent trip to the country earlier this year. The fares were good and the service (or lack thereof) inline what I would have received on GOL or TAM.

TAM flights can be credited to AA (part of Oneworld) and GOL flights to Delta’s SkyMiles. It is good to be able soon to credit these Avianca Brasil flights somewhere as well.

Star Alliance really had connectivity issue for flights within Brazil when TAM merged with LAN and decided to move to Oneworld. United recently invested to Azul, which was started by the founder of JetBlue, and Delta owns part of GOL with Air France-KLM. 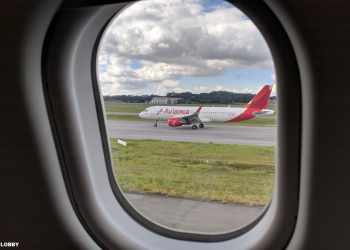 Avianca Brazil, owned by the same entity as main Avianca based in Colombia, is in the verge of final collapse...

Avianca Brasil that is owned by the same company that controls the other Avianca based in Colombia (also operations in other...