A recent US Airways flight, en route from Philadelphia to London-Heathrow had to return to it’s origin after a passenger apparently had a few too many drinks paired with prescribed medication and started raging on the plane. 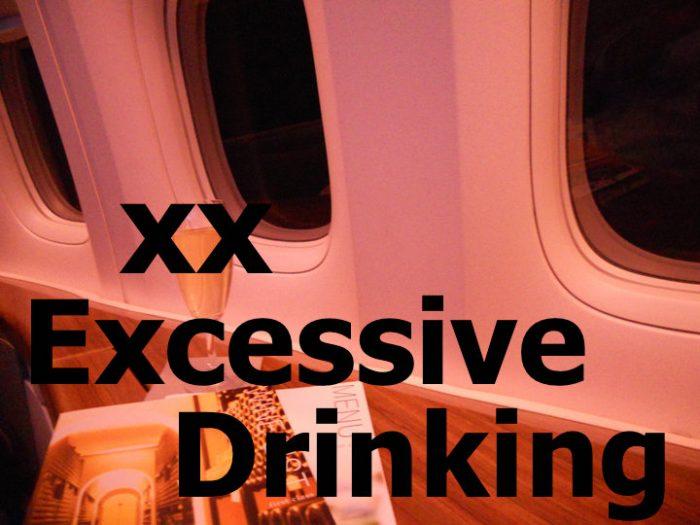 Intoxicated passengers are nothing new, it happens every day but this case likely caused a bit more attention due to the profile of the offending passenger and the fact that the flight actually had to divert.The 41 year old passenger Sarah E. Buffett is a partner at Nelson Mullins, one of the largest law firms in the U.S. and specialized in international, corporate and immigration law. Better said, it appears that she could soon be an ex-partner as her employer issued a statement to ABA Journal (access their article here) saying that Ms. Buffett ‘has been suspended pending an investigation’.

The Philadelphia Enquirer reported on the matter (see their article here)

Halfway across the Atlantic, Buffett became verbally threatening and physically aggressive toward a flight attendant, and tried to damage her seat in the first-class cabin and the area immediately around her seat, according to a federal affidavit. She also took an entertainment-system remote and attempted to smash an aircraft window.

Buffett had to be physically restrained by flight attendants and passengers. The pilot turned the plane around and diverted the flight to Philadelphia. The flight tracking website flightaware.com said US Airways Flight 732 had reached Cape Breton Island, Nova Scotia, Canada, when it turned back.

I don’t know if I would call Cape Breton Island ‘halfway across the Atlantic’ but the incident seemed serious. As per the passengers own account during arraignment she had

… at least three glasses of wine and had taken a Zaleplon prescription pill, which had been prescribed for insomnia.

A bit more detailed summary of the whole incident can be found at Above The Law (access here).

For the passengers of said US Airways flight US732 the whole trip ended not as planned, arriving back in Philadelphia in the middle of the night with the flight being cancelled. The ladies drunken pill popping exercise certainly ruined the day for a good 200 people.

During my recent flight from Tokyo to Los Angeles, a passenger also needed medical attention after drinking too much and supposedly taking some sort of medication. A medical professional who was on our flight had to attend to the guy for about 5 hours. Not a pleasure for either party involved.

Passengers should be mindful of the effects of alcohol on the flight and actually pay attention when their doctors or pharmacists tell them to not mix the medication with alcohol. This incident was serious and the passenger clearly got out of control which shows the dramatic effects this intoxication had on the lady.

I feel sorry for the passengers who had to endure the fallout of the cancellation and overnight at PHL airport, even if they got a hotel (I can’t imagine they got a lot of sleep with the article saying the flight was already delayed until 11:15pm, after the whole ordeal was over we are probably talking about 4am).