A Virgin Atlantic Airbus A340 had a bit of a mishap at New York JFK Airport yesterday then the aircraft struck a fence/barrier with the wingtip and got stuck there.

The flight has been delayed after the passengers disembarked before the aircraft was freed and inspected.

Looks like the pilot might have taken a bit of a tight turn and then scraped along the barrier.

You can see a short video clip from BBC who reported about the incident (access here). 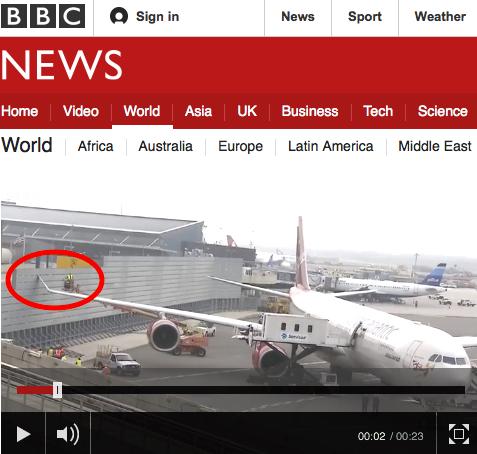 There were no serious damages so the flight was able to take off with only a delay instead of being cancelled. I assume passengers with carry on baggage only might have been able to be re-accommodated onto other connections to London.

Yet another collision accident after we wrote about the Alaska/United rear-ending that happened at LAX last week (see the article here).

There were a couple more this year so I wonder, do airports become overall more congested with traffic and construction or are these just isolated incidents of bad luck?

Airfare of the Day [Upper Class] VIRGIN ATLANTIC Paris to New York from 1,167€

China has had rigorous entry requirements in place since early 2020 with mandatory and lengthy quarantine at government-mandated hotels, including pre and post-arrival Covid-19...

What To Choose For World Of Hyatt Milestone Rewards At 70,...