Just a day after the death of an AA pilot mid-air, another medical emergency required a flight diversion due to the co-pilot who passed out on United Airlines flight UA1614 from Houston to San Francisco. 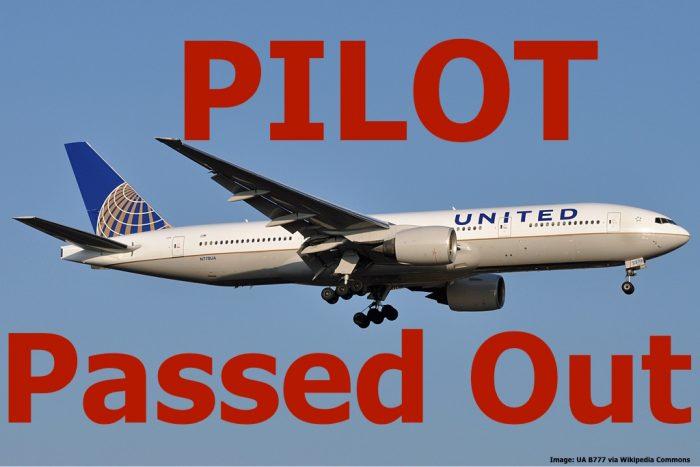 The flight was diverted to Albuquerque, New Mexico where the First Officer was given medical assistance. He was able to walk off the plane by himself.

The news about yet another medical emergency involving a pilot certainly came as a surprise to me and I guess to most people hearing about this.

I first learned about it on CNN who reported about the story here.

A United Airlines flight made an emergency landing in New Mexico on Tuesday morning after the co-pilot passed out, an airport spokesman said.

United Flight 1614, scheduled to fly from Houston to San Francisco, landed at the Albuquerque International Sunport after the captain told controllers that the first officer had fallen unconscious during the flight, airport spokesman Daniel Jiron said.

The first officer walked off the plane, and he was taken to a local hospital, Jiron said. Information on his condition and what ailed him wasn’t available.

Flight crew undergo frequent and intensive medical checks but some things can’t be foreseen or prevented. I don’t think this has much to do with the age (which hasn’t been stated) of the First Officer either. We have seen healthy 20something presumably healthy athletes collapses during sporting events.

While cockpit crew emergencies are very very rare it shines some light on the importance of having competent, well trained pilots who are able to support each other in case something goes wrong. I hope the First Officer recovers soon and will be able to continue his flying career.