Onboard Internet has been a nice addition to inflight services for quite some time now. I know many frequent flyers who actively select their airlines depending on which of them offers inflight internet. 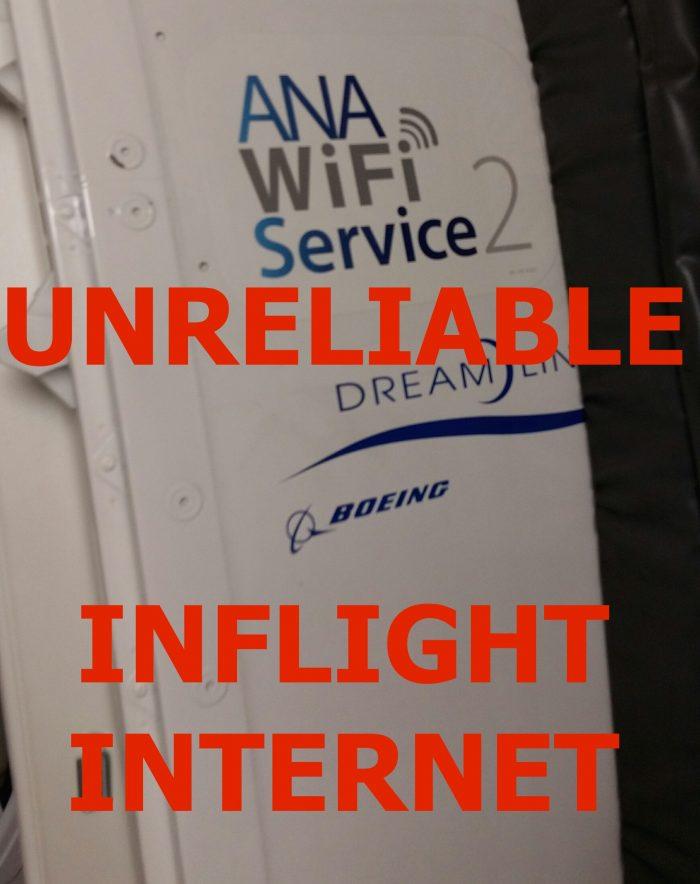 But how reliable is this service really? There are some well known ‘black spots’ and on top of that the technical isn’t always cooperative either.

During the past few months we at LoyaltyLobby have been running a little test and tried to buy the WiFi service where available – with very mixed results.

You can find John’s experience with Iberia’s OnAir product here.

Six weeks ago I was flying on Qatar Airways from Doha to Bangkok and apart from the well known problem that above India all internet services are suspended the service worked fast and on a consistently reliable level.

This week on ANA I couldn’t even get it to accept the payment during like 15 attempts. It finally worked like 6 hours into the flight. The pricing was reasonable even though the inflight magazine said that passengers are able to use the internet for 15 Minutes free of charge. Neither with or without payment have I been able to access these 15 minutes of complimentary service. 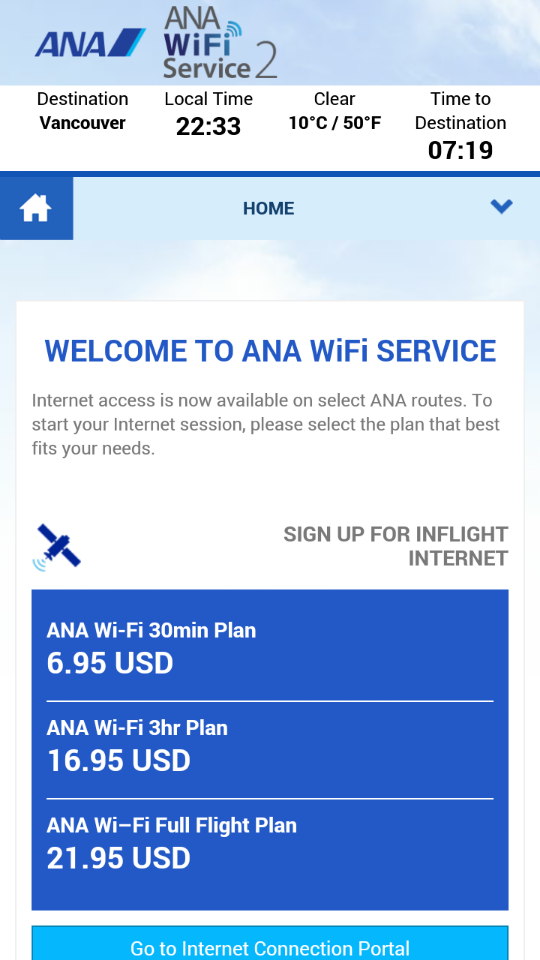 In all fairness, ANA displays specifically that on certain routes such as Vietnam to Japan the internet will not be available for the majority of the flight. At least that way passengers know the risk before they complete the purchase. This was however not even possible on my aforementioned multiple attempts. 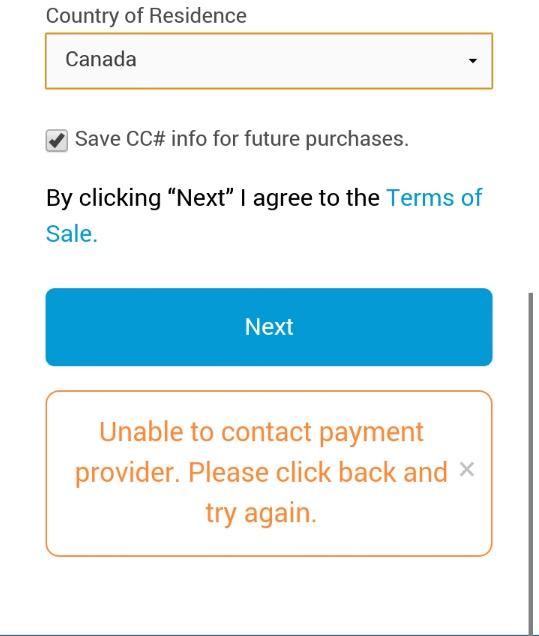 I’m not sure what the problem was because we were definitely not in a ‘black spot’ area and it wasn’t urgent enough to stress over it, after all it’s all about our little experiment.

In the end I was able to purchase a 30 minute pass 2 hours prior to landing. Go figure! The speed was acceptable and there were no service interruptions.

One should exercise caution when selecting airlines specifically for their advertised WiFi services. There is absolutely no guarantee that it will be functional or that the aircraft won’t be swapped last minute against one that doesn’t feature WiFi. In my case that was not a factor the choice of selecting ANA. On my route Beijing to Vancouver the only other options would have been Air China and Air Canada, both airlines being vastly inferior to ANA and I love to transit in Tokyo-Haneda and not offering the service on top of that.

I have been on other flights where Internet was working in a more or less lackluster fashion. Remember, you can always request a refund from the service provider if it turned out to be a complete disaster such as on my American Airlines Dallas to Hong Kong flight.