Estonian Air that is majority owned by the Estonian government has gone under and has ceased its operations effective immediately. 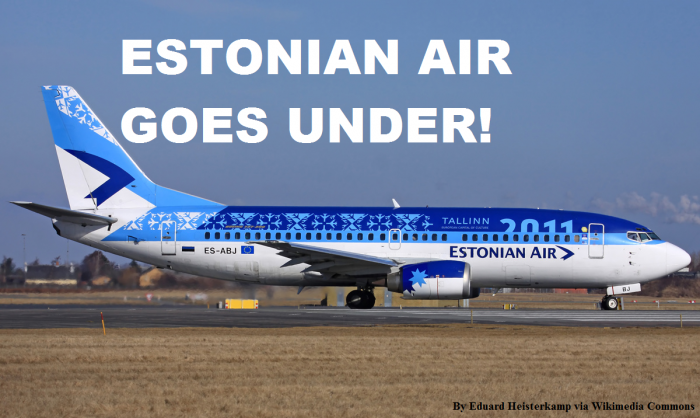 The European Commission ordered on Saturday that the airline must repay back the government 85 million euros that it had received as “state aid”. European governments are not allowed to pump money to airlines on any other than commercial terms or onetime capitalization. 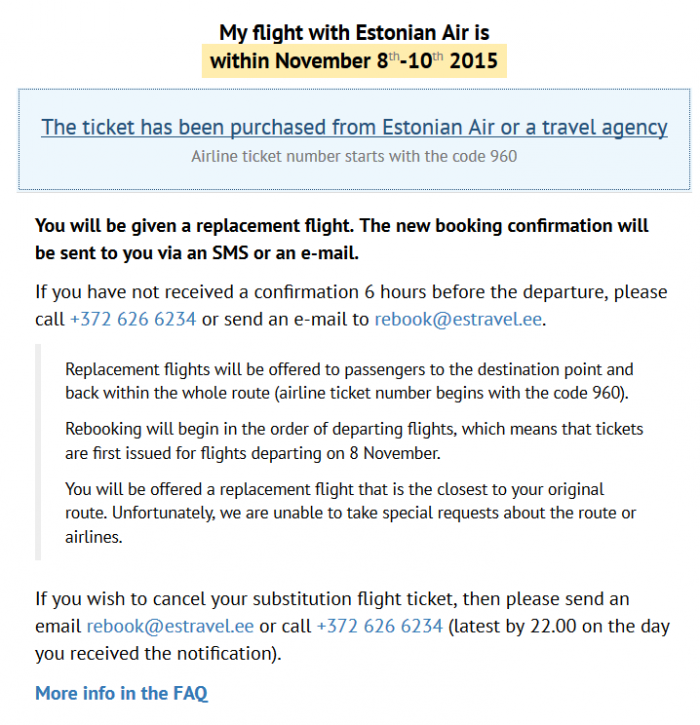 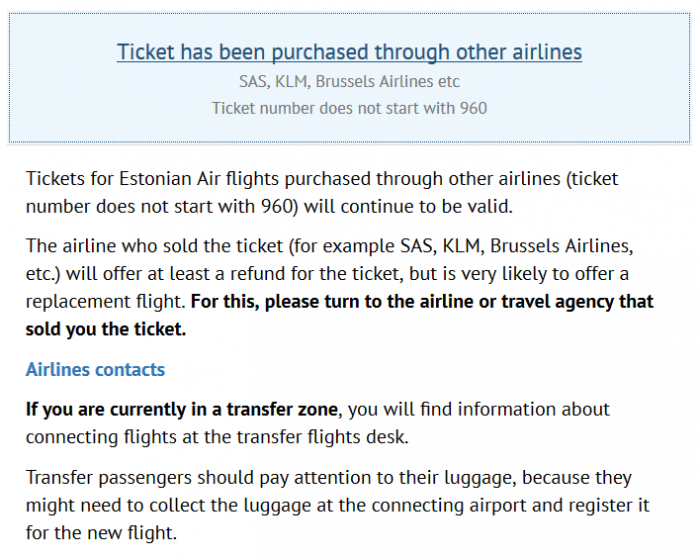 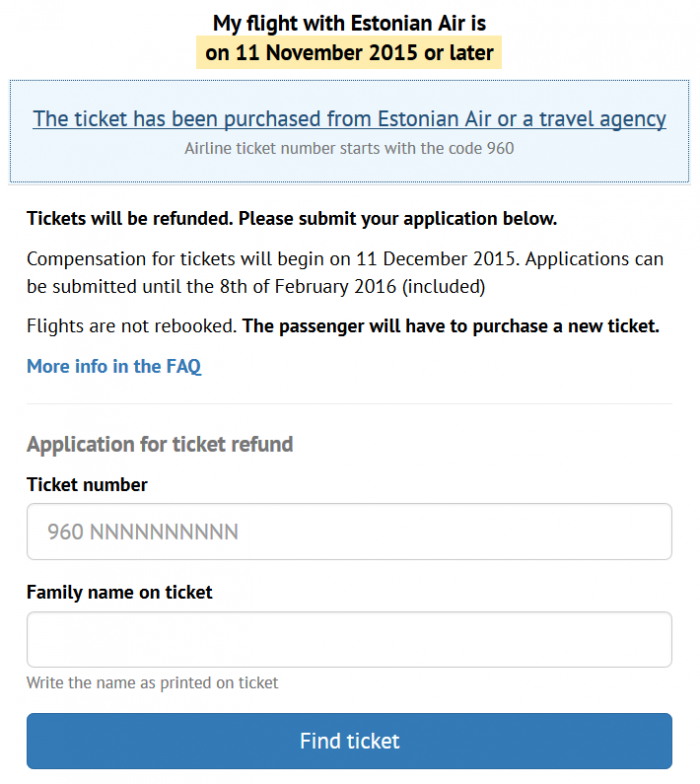 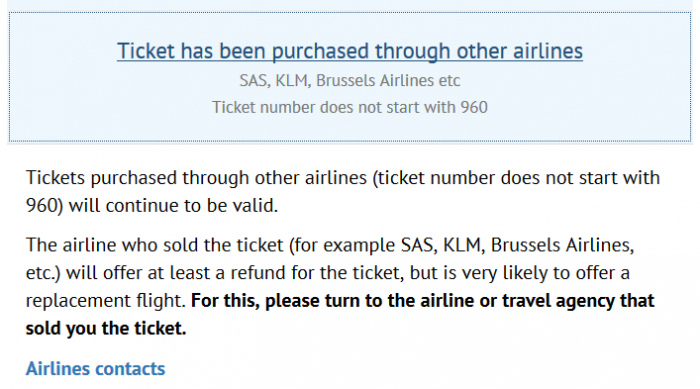 Estonian Air had already struggled for a long time trying to find a strategy that would have made it profitable. You have to remember that Estonia is rather small country.

The Estonian Government has launched a new airline called Nordic Aviation Group that continues flights mainly on the former Estonian Air routes. They have arranged other airlines to operate the flights for now on wet lease base (crew + plane).

Estonian Air has used SAS Eurobonus as its frequent flier program, so there won’t be miles losses for the flying public.

It remains to be seen whether Estonia really needs a national airline and if this new venture can become profitable.