Delta Airlines is undergoing a massive cabin improvement program and just announced that it will feature Alessi Designer tableware onboard some of their flights. 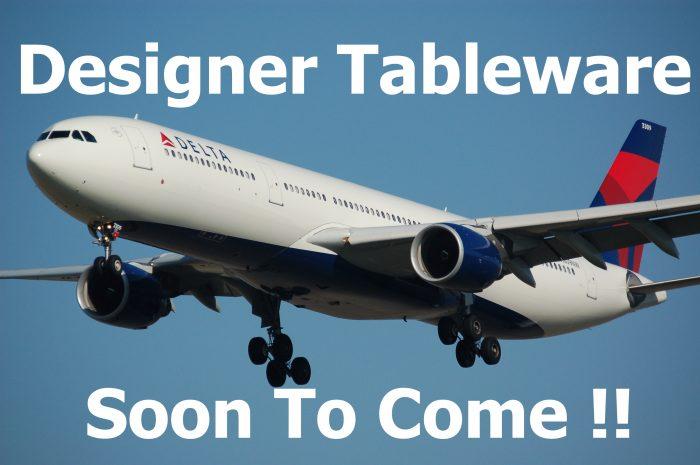 The product design and testing will begin as soon as possible while the actual availability on board the flights will not take place until 2017. Delta Airlines invested a lot of time and money to make their premium cabins feature more elegant design elements and appear more luxurious in a certain way.

This cooperation with Alessi will add an additional, special touch to the product. You can read up on Delta Airlines official press release (access here).

Attention to detail is in Delta Air Lines’ DNA, so when the airline decided to refresh and enhance its on-board serviceware in Delta One and First Class, it looked to the renowned network of designers at Alessi to create a signature line featuring a modern and functional design.

Customers will see the product of Delta’s tie-up with Alessi come to life on board in 2017. …

The enhancement to Delta’s serviceware comes as the airline continues to make evolutionary and meaningful enhancements to the experience it offers on board, including partner chef-created menus that reflect local and seasonal flavors made with fresh ingredients sourced from independent purveyors as well as a wine program curated by Delta’s Master Sommelier Andrea Robinson. …

This is the first time Alessi’s signature modern designs will appear in flight with a major airline. Over the next several months, Delta’s service teams, in collaboration with designers from Alessi will carefully ideate, design and test the new the serviceware in flight before rolling them out in mid-2017.

While Delta Airlines Premium tickets are not cheap I really have the impression that their customers are start getting their moneys worth. 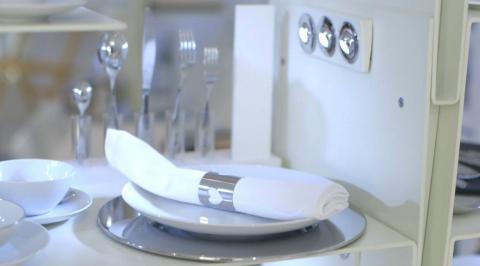 The last Delta flight I took was Tokyo to Los Angeles return and I was impressed by the service on board (not so much though by the ground product in LAX which was an utter disgrace).

These product improvements show that Delta believes there is plenty of money to be made in the premium segment and that it’s worth to invest in their Business Class product to such an extend that they set themselves wide apart from other U.S. carriers such as United Airlines and American Airlines whose onboard premium product leaves everything to be desired. 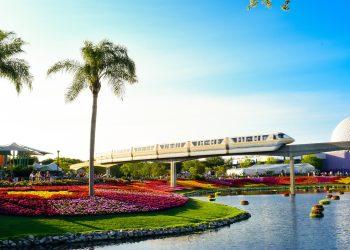 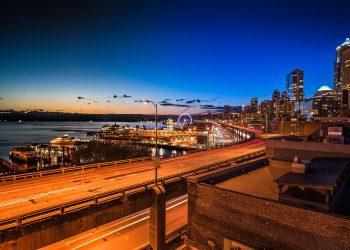 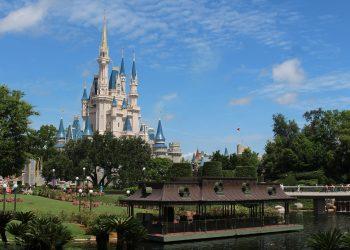