Have you ever given a thought why your passport looks as it does and how other countries passports are designed? We will have a look today. 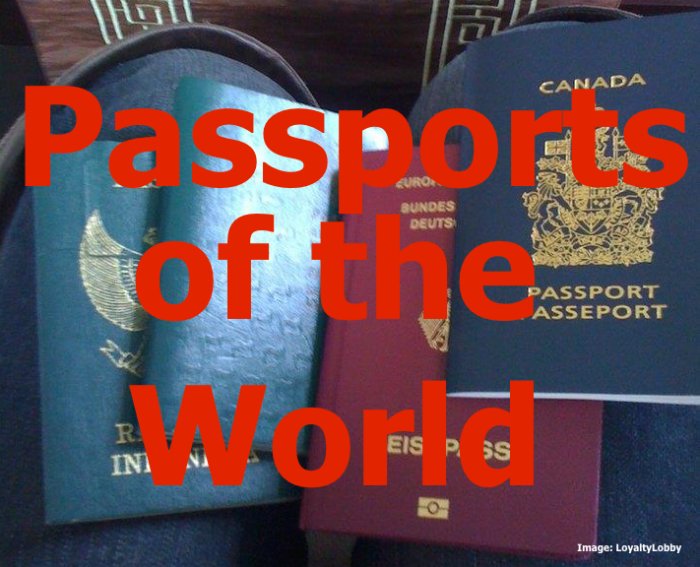 Ordinary Passports are usually designed in one of four main colors: Red, Blue, Green and Black.
You would think that contemplating about passport designs is probably the biggest waste of time ever but frequent travelers find themselves with plenty of such on their hands while waiting at airports worldwide, observing other travelers and often have a glimpse at their passports as well.

Last year, John wrote about how ‘powerful’ passports are in terms of Visa Waiver Agreements (access his article here). Today we just look at their designs.

I found a site called Passport Index (access here) who features all designs of passports worldwide.

In case you wonder if there is an international regulation as to what regions or countries adopt which color, no there isn’t. The only regulations set are about the specifications of the passport (or travel document) itself through the ICAO in the Document 9303.

Sometimes a region or community such as the EU decides to adapt a unified color (in this case red) for all it’s member states for easier recognition.

Diplomatic passports and other varieties from regular citizens, ordinary passports usually vary from the standard color.

It’s just a little observation of things we come in contact with every now and then. Mostly we just look at our passports as an expensive little booklet where we collect memories in form of stamps, each of which has a little story to tell.

Have a look at the different color groups. It is interesting but indicative of nothing that New Zealand uses black as it’s passport color, which seems to be more common among the lesser developed nations. 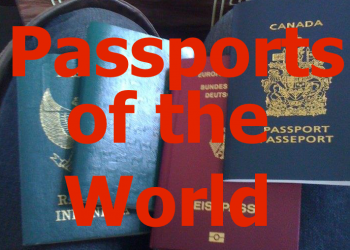