Fabulous Fridays: $1 For 500MB Of In-flight WiFi On Emirates Flights

After being charged close to 300 euros for in-flight WiFi on recent Iberia flights (read more here), I was glad to be on three Emirates F segments recently with far more reasonably prices internet (free really). 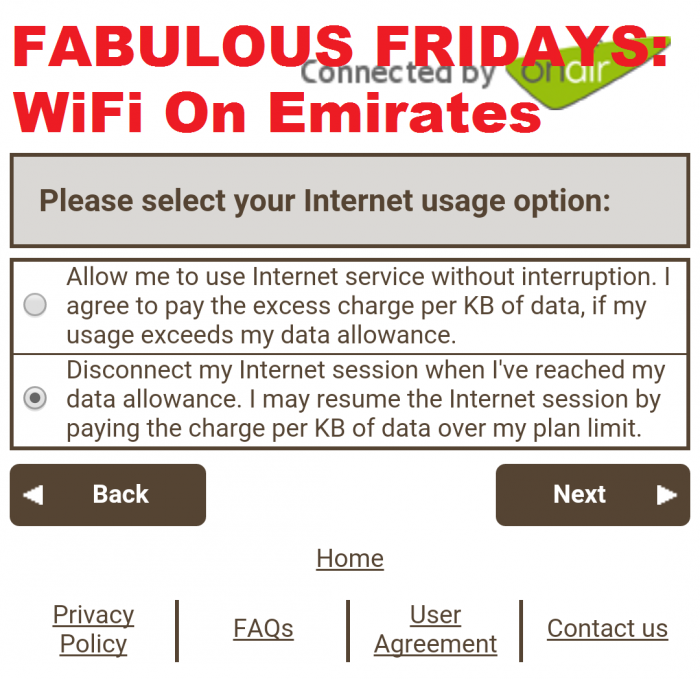 Emirates made an announcement year ago (access here) that they would eventually be offering complimentary WiFi for all, but would initially charge $1 for 600MB after 10MB that is completely free.

On my recent flights, the WiFi that was provided by OnAir was priced at $1 for 500MB and there were no free period at all (fine with me). I actually bought it for couple of devices so that I could work on laptop while chatting and checking other things on my phone. 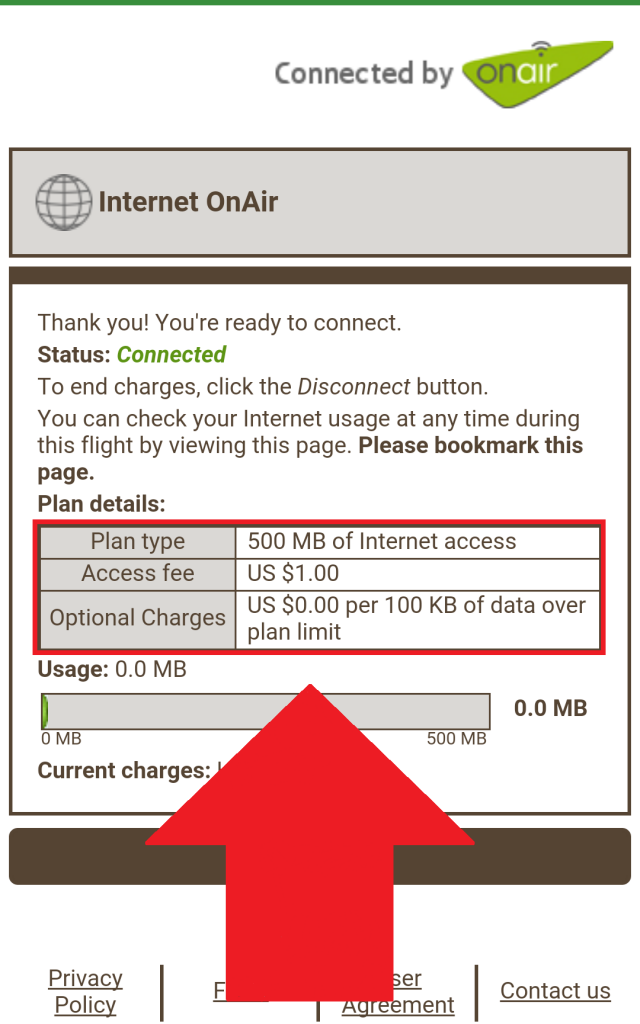 The internet was working fine on my DXB-BKK, BKK-SYD and SYD-CHC segments. There are areas where the provider is not allowed to have access at all such as over India. That was the right time to go to the bar, however, to have few drinks. 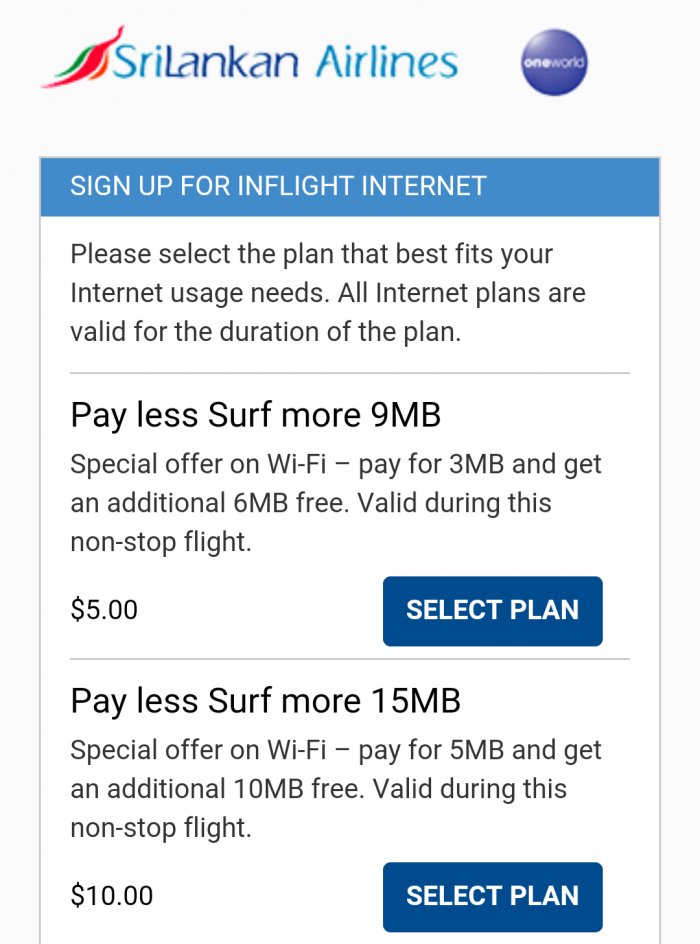 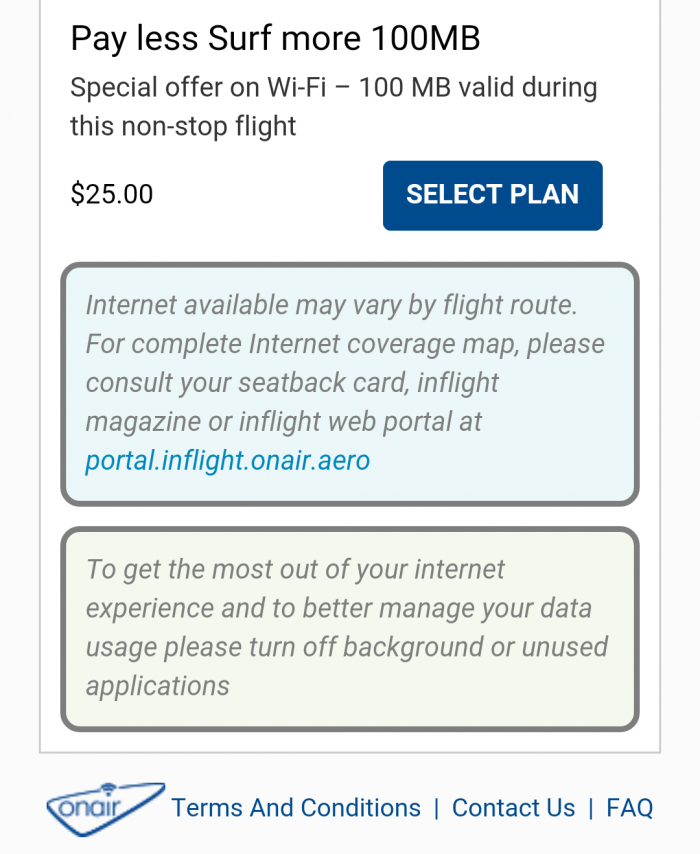 I just don’t understand the OnAir pricing between the airlines. SriLankan has the same provider but like with Iberia the pricing was way too much on my BKK-HKG flight yesterday. Ended up watching the Women in Gold that was an excellent movie and superb performance again by Helen Mirren.

I wish that all the airlines would price their in-flight WiFi as reasonably as Emirates. This would make the time go faster while being able to be productive if one chooses to do some work. 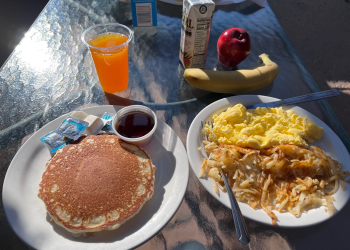