Today’s Compensation Clinic showcases a EU Compensation case for a group of four passengers who got delayed for about one day due to a delayed Lufthansa connection flight. 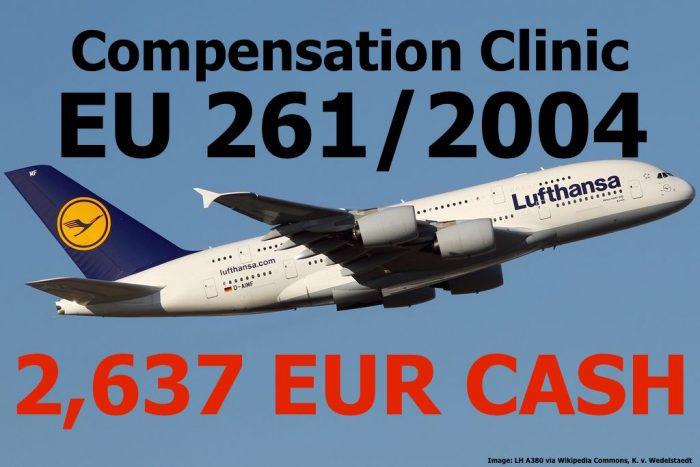 The recovered compensation for 4 Passengers on one reservation amounted to 2,637 EURO based on the EC261/2004 Regulation.

It took quite a long time to get this case resolved as the original flights took place during the summer. However due to the many strikes Lufthansa had to deal with I can only imagine their Customer Relations are swamped with complaints. No reason though to take three months for a reply.

Here is a rundown of the situation:

The way this had been handled is problematic. There can always be some technical problem but the reaction to this should be properly. It was absolutely clear that the passengers are due compensation per EC261 and that mandates that the airline has to provide a written copy of passenger right as well as accommodation until the next flight is available. Lufthansa did not provide any of this.

Upon return, a letter was sent to Lufthansa via online complaint form as well via registered mail to their German HQ, attention to the LH legal department (FRA-CJ).

Nothing happened for 2.5 months. After this, the passenger contacted me and I suggested to involve the German mediation agency SOPV. I featured this option last week as part of our Fabulous Fridays series (access here) where you will find all information regarding this ombudsman office.

The Ombudsman contacted Lufthansa on the passengers behalf and requested a statement. About another month later Lufthansa replied to the initial complaint letter, advising the claimed amount would be paid within the week.

The response is pretty much nonsense. It says that the technical problem would entitle LH to deny the claim for EU Compensation, however as a gesture of goodwill they would reimburse the amount (600 EUR per passenger plus 237 EUR for a hotel night and meals). No company pays that much money in cash as goodwill. Lufthansa knows very well they are obligated to pay the full EU Compensation as a technical issue as it occurred does not entitle the airline to deny compensation claims.

Anyway, they kept word and the wire transfer arrived just about a week after receiving the communication.

This was a decent payout for a case that created lots of trouble for the passengers effected. Keep in mind that airlines probably pay only 15-20% (if at all) of all compensation that is due to their passengers but never claimed because of misinformation. You should not feel bad to claim these cash amounts!

The way this matter was dealt with took a long time, required patience and some knowledge of passenger rights. Of course one can always hire an attorney to deal with the matter and usually the airline has to bear the costs but when dealing with a proper airline such as LH you can do it through the ombudsman if they first refuse to pay or simply don’t respond.

There are other airlines such as Air Berlin where you can pretty much skip this step and hire an attorney right away. They are notorious for not handling any customer relations claim in good faith and only react to legal claims.

Keep in mind that some professional agencies that are specialized in EU Compensation usually keep a good amount (30-50%) of your due compensation and they pretty much do nothing else that you couldn’t do yourself.

This week the Compensation Clinic is at the W Hotel in Seattle, WA where I recently stayed ahead of our... 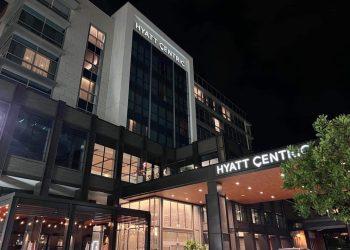 Today's Compensation Clinic case comes from one of our readers who stayed at the Hyatt Centric Mountain View, California, and... 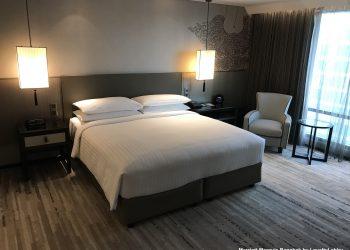 Our Compensation Clinic makes a stop at the Marriott Marquis Queens Park in Bangkok this week where the average experience...