Reminder: Hold On To Your Cell Phone At Landing

I happened to make a cardinal mistake yesterday when on LAN flight from Sao Paulo to Milan. 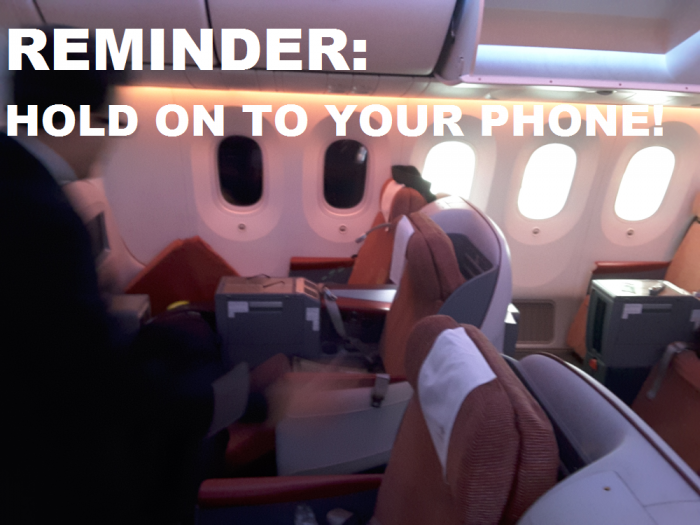 When the plane is about to land, I tend to open my SIM card storage and choose the most appropriate one for the country and that was exactly what I was doing.

For some reason, LAN prefers to have the Boeing 787 window “shades” dark (you cannot change them on the individual controls) and I didn’t realize that we were about to touch down. 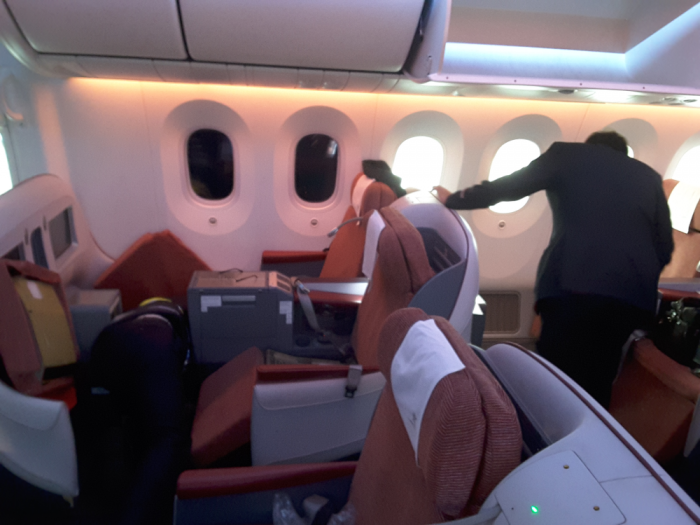 We did and my cell phone flew on the floor and came to three parts of which two went under the business class seats in front. 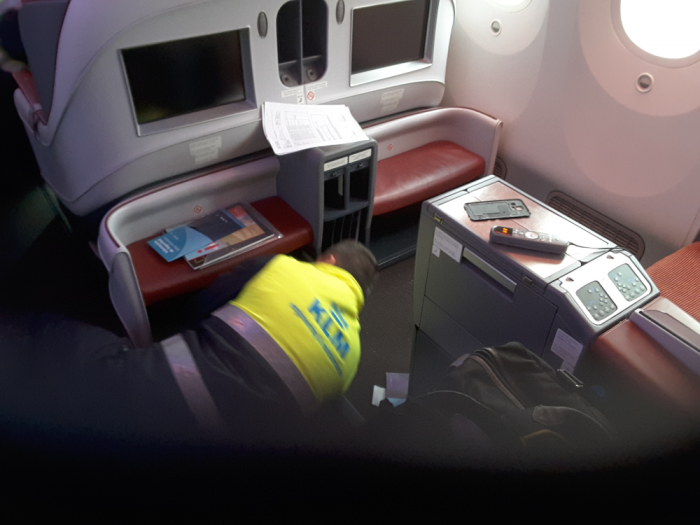 The flight attendant first was trying to fish them on the floor and opened the seats in front but without any success. It took 15 minutes for the KLM mechanics to finally found the parts.

This happened to me once before, but then I managed to drop the phone on the Singapore Airlines seat that I was sitting on (cannot remember if it was in business or first). The flight attendant was very efficient dismantling the seat and getting the phone out.

Not sure why LAN prefers to have the window shades all darkened? I understand it during the overnight flight but even at landing?

At some point it did look like the phone was “gone”. I already decided to give me a new phone for Christmas, but I guess that the current one will do for another few months.

Turkish Airlines Miles&Smiles 25% Off Awards 107 Destinations For Travel By February 27, 2016