The offer is valid for stays between November 15 – February 15, 2016, for stays consumed worldwide paid with MasterCard.

I have not had eight stays with MasterCard during the promotion and have received four emails for “prizes”. The first one was the standard 1,000 bonus points. The following ones can be anything from 500 points to free nights and other surprises. 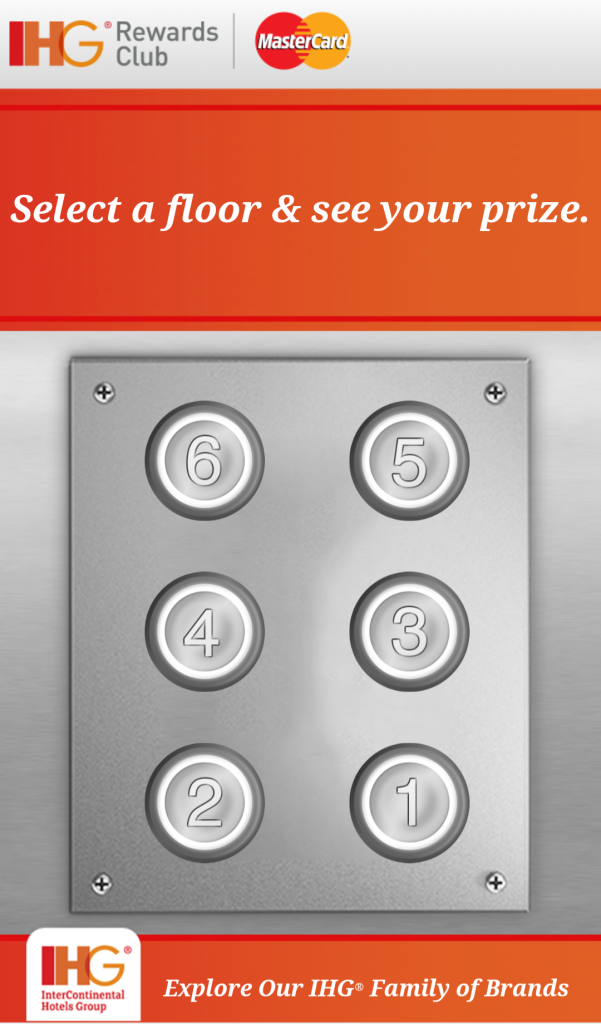 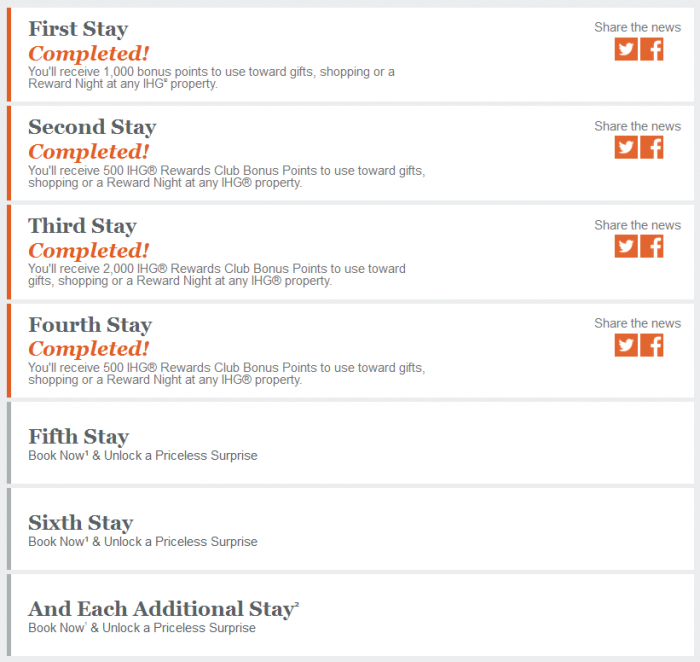 This is basically an additional 500 bonus points per stay with small probability of winning something else. I had luck on my third try and received 2,000 bonus points. Let’s see what the other emails bring….