Delta Air Lines has categorized its partners airlines into four different groups based on their SkyMiles relationship. 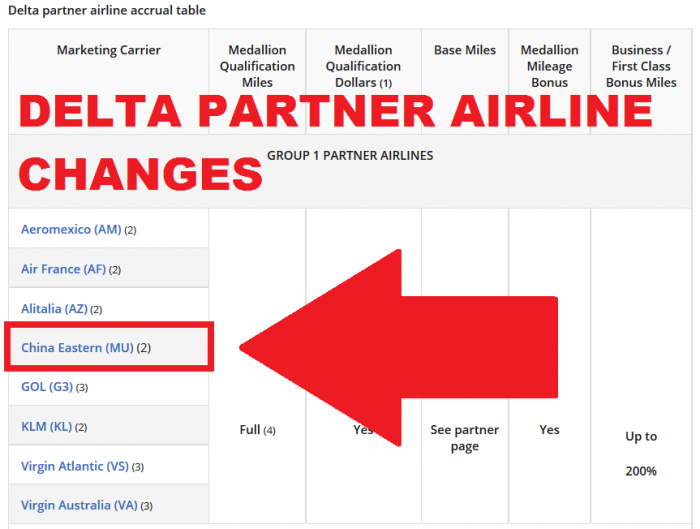 A LoyaltyLobby reader dropped me an email about the changes that took place last week when Delta moved China Eastern to Group 1 (the closest one).

You can access Delta’s web page for partner airlines here. 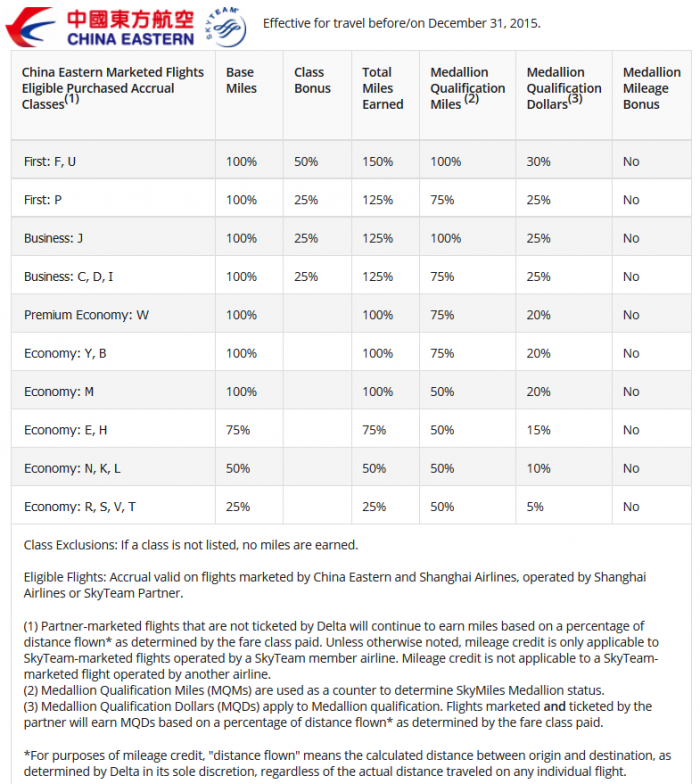 Delta has AeroMexico, China Eastern, GOL and Virgin Atlantic on Group 1 of which they own anywhere from 3% (China Eastern) to 49% (Virgin Atlantic). They apparently try to drive more business to these airlines.

The airlines usually have different earnings for alliance and other airline partners. It is not common, however, to have divided partners to four categories depending how much Delta happens to like them.