Adverse weather conditions in Turkey have created a massive backlog of flights for Turkish Airlines after the carrier cancelled hundreds of flights during the past 5 days. 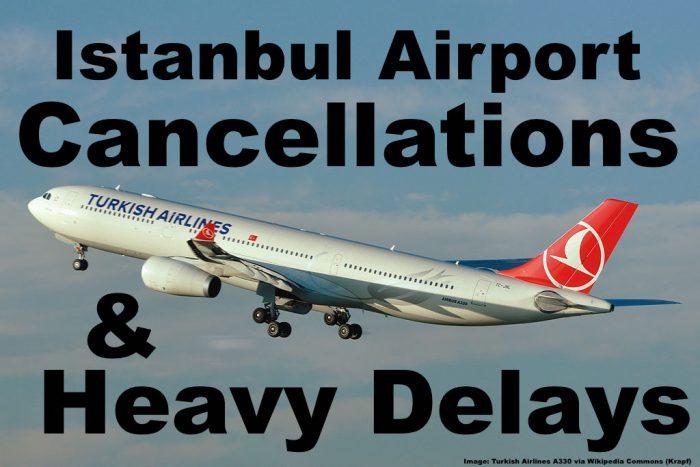 The situation of heavy winter weather is especially difficult in Turkish Airlines Hub of Istanbul where the majority of cancellations happened. Supposedly thousands of passengers were trapped at Istanbul Airport.

During the past 5 days or so there was snowfall up to 15cm in Istanbul which appears to have had a severe impact on airport operations  Other Airlines operate their schedule more or less normal however.

Hi! I’m at the Turkish lounge in Istanbul right now…  the situation here is absolutely crazy. There must be thousand’s of people inside the lounge sleeping everywhere and making themselves like at home. Turkish canceled over 200 flights from Ataturk only for 30, 31 December and 1 January because of 10cm of snow.

Cancellations happen from time to time but if this is really the result of 15cm snow and cold weather then the airport and Turkish Airlines is hopelessly overwhelmed with such a simple weather situation.

Al Jazeera News (see here) reported that the winter weather has brought parts of instanbul, especially the transportation sector to a standstill.

The heavy snowfall that hit northern and central Turkey in the last days of 2015 has continued into the New Year, causing flight cancellations and road chaos.

The bad weather prompted Istanbul authorities to warn residents against going outside unless necessary, while officials said they had more than 1,000 vehicles and heavy machinery ready to keep roads open.

Turkish Airlines cancelled approximately 300 flights in and out of the main Ataturk airport and many at Sabiha Gokcen, Istanbul’s second airport.

Budget airline Pegasus said it had cancelled over 30 flights arriving or departing from Sabiha Gokcen.

A friend of mine who is visiting Istanbul right now said they are pretty much confined to their hotel at the moment as the snowy weather was not what they expected either.

Even though unforeseen I think an international airport should have sufficient equipment and proper plans to deal with such a situation. It’s not like a blizzard hit the city all of a sudden. This type of weather is normal all over the world and the amount of snow we’re talking about is what sometimes falls in an hour at European or North American airports without any significant impact on operations.

If you have flights booked through Istanbul or other Turkish airports you should check with your airline if the flight operates on time (or at all). 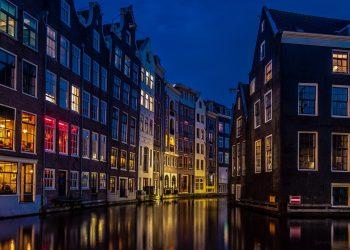 Airfare of the Day [Business Class] TURKISH AIRLINES Singapore to Amsterdam from $1,769 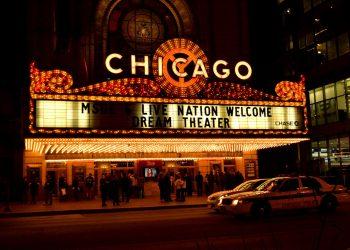 Airfare of the Day [Business Class] TURKISH AIRLINES Singapore to Chicago from $2,353 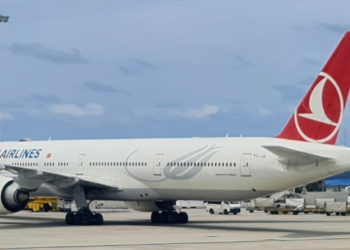 Turkish Airlines has launched a network-wide award discount promotion on travel through May 15, 2022. Miles&Smiles members save 30% on...