This high speed internet topic has been covered several times here on LoyaltyLobby and I wouldn’t like to beat a dead horse, but why are there still full service hotels with less than stellar service?

I hadn’t faced a serious hotel internet issue since being in Europe this past summer, but the Hilton Cartagena in Colombia really dropped the ball.

I had checked into the hotel and was out and about for few hours before trying to use the internet connection, which performed as well as the Internet speed on my recent Iberia flight (read more here). Nothing was working and pages were timing out.

When I ran the internet Speedtest, the reason for this was more than obvious: 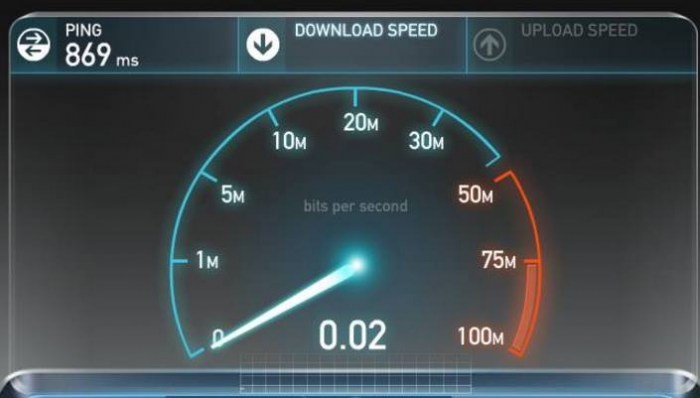 You cannot expect anything to work if the hotel gives you a pipe that is about the same as dial up back in the early 1990’s.

I got a manager involved that promised to call the internet support desk and get me a higher allowance. As I had already logged in and there were no way for me to log out, I gave him the MAC addresses of two laptops and one tablet.

After this call, the difference was quite obvious. My speed went from 0.02 MBPS to 4 MBPS. That’s an increase of 200 times.

Here’s what you need to do:

You cannot normally log yourself out from the hotel internet once you have logged in. The internet help desk needs to identify the devices that you are using and then patch them through with a higher bandwidth allowance.

They can sometimes do this by your room number, but another way is to give them the MAC addresses. They enter this into their administrator panel and everything should be ok then. Some hotels with a competent IT department can do this by themselves as well.

I didn’t ask for compensation for this issue, although it wasted an hour of my time while they were having this issue resolved. I did, however, leave a less than stellar TripAdvisor review noting the terrible internet connection that the hotel had.

There weren’t any internet issues at the Hampton Inn or InterContinental hotels where I also stayed at in the city. Hilton Cartagena should man up and fix it, although they should do a total property makeover as well as the hotel presents itself like an 1980’s/1990’s museum.