Whenever I am walking by one of these self service check in machines at the Oslo airport, I am about to tear up. 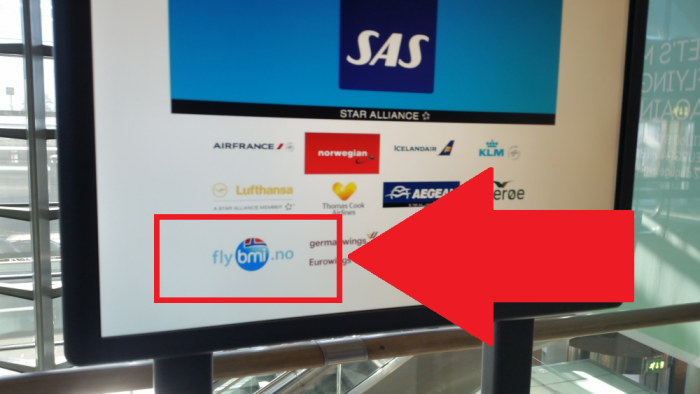 There is the reminder of the airline called BMI that has morphed to regional carrier after British Airways bought it for the Heathrow slots.

BMI used to have Diamond Club frequent flier program that was fantastic for international business and first class redemptions on Star Alliance airlines.

The program became slowly more restrictive but I got so much out of it over the years.

One of the best redemptions was Bangkok to Colombo in Economy for 5,000 miles + plenty of cash. I flew from Bangkok to Hong Kong on Thai first and after a stopover on Singapore Airlines first to Singapore and then on economy to Colombo. Because Singapore to Colombo was the longest segment this was ticketed as economy award….

I did manage to fly BMI once from Marrakesh to London.

They certainly had the best frequent flier program for essentially buying premium class awards on Star Alliance. I never considered BMI awards as “free tickets”, but I was essentially paying for economy and flying in business or first.

One of the better redemption was from Havana to Abidjan with a stopover in Sao Paulo. You could issue awards using BMI that were basically impossible from other frequent flier programs. 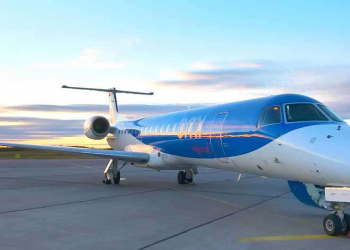 British Midland Regional that has traded under flybmi name has today ceased all operations and filed for administration. This regional... 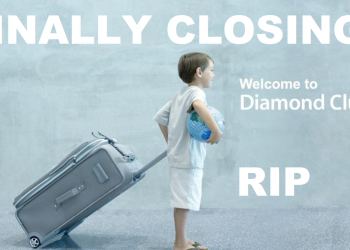 BMI Diamond Club has already been closed to non-UK members since December 31, 2012, after British Airways acquired the airline...

The water cannon salute greeted the BMI (British Midland International) flight BD928 that was arriving from Baku to London Heathrow...