Virgin America Up For Sale!

Virgin America, San Francisco based airline that started flying in 2007, is up for sale after having its fist profitable fiscal year in 2015. 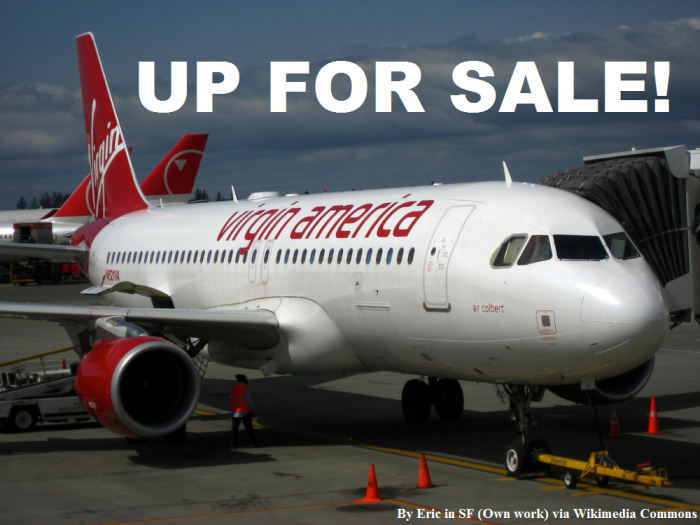 The airline operates 60 Airbus A320 narrow body aircraft and is adding five planes to its fleet this year.

You can access Bloomberg article about this sale here and Forbes one here.

Virgin America Inc., the airline backed by U.K. billionaire Richard Branson, is reaching out to potential buyers about a sale of part or all of the company, people with knowledge of the matter said.

The carrier, which flies to destinations throughout the U.S. and Mexico, is working with a financial adviser after receiving takeover interest, the people said, asking not to be identified as the matter is private. No decision has been made, and Virgin America may choose not to pursue a sale, they said.

And here’s from Forbes:

Cyrus Capital and Branson’s own Virgin Group would appear to be behind the news Wednesday that Virgin America is for sale,  in whole or in part. After eight years of hand-to-mouth existence, Virgin America earned $201.5 million profit in 2015. By comparison to other U.S. carriers’ double-digit profit margins (aided by the collapse of global oil prices in 2015) Virgin America’s 0.01 percent net profit margin was embarrassingly thin.

It will be interesting to see who ends up buying Virgin America (let’s hope that the buyer isn’t American, Delta or United) and what will happen to their product.

The airline has had a rocky start and unprofitable for a while. The collapse of the oil helped its to reach profitability in 2015.

Nothing good has come to the consumers from the airline merger mania over the past 10 years besides higher prices, worse loyalty programs and more no frills fares. 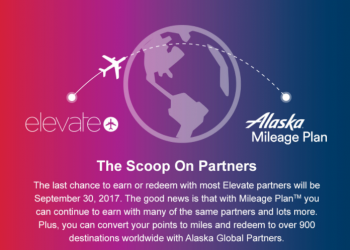 Virgin America Elevate today made an announcement that it would end most partnerships effective September 30, 2017. Elevate program itself... 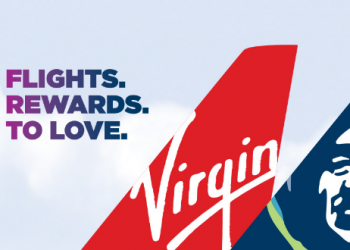 Seems that Richard Branson's Virgin Group and Alaska Airlines are having disagreement how long Alaska is required to pay licensing... 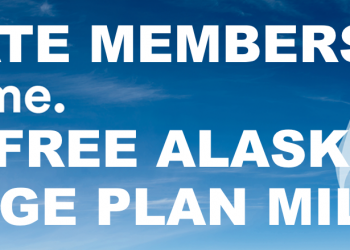 Virgin America Elevate has sent an email to some of their dormant members (myself included) offering 5,000 Alaska Mileage Plan...