A LoyaltyLobby reader sent me an email today about a cab from Grand Hyatt Bangkok Erawan to the airport that must have had the hottest meter around. I wrote about my own bad cab experience from this very same hotel (access here) and previous Bangkok ones here. 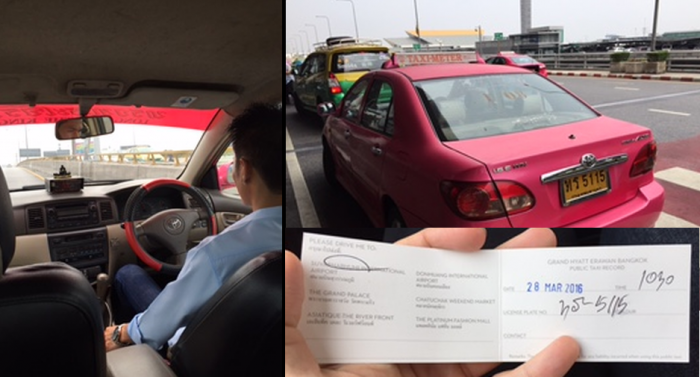 I was going to the airport, and was surprised when the doorman asked if I wanted to go by the meter or pay a fixed rate. He quoted 400THB.

The bellhop got me a metered taxi and I hopped on, but soon realized the taximeter was going way faster than expected. By the time we hit the second toll booth, the fare was already showing 700THB compared to 150 normally.

I soon realized things would get worse when the driver tried to take me to the multi-storey parking garage next to the airport when we arrived. I immediately told him to stop the car and I swung the door open when the car was still moving and shouted for the security guards resting at the corner. This shocked him and he panicked, and said he would just collect 400 baht from me. The meter was already showing 1500 baht at this point! It usually costs less than 300.

“This is arranged with the hotel,” he kept repeating as he drove towards the departure floor.

I soon got off safely at the departure floor and gave him 300 baht and went away.

1) This is the first time I’ve had a hot meter in my dozens of visits to BKK. However, it may be too much of a coincidence that so many of us have had bad experiences with taxis originating from the Hyatt.

3) I have attached some photos for your readers.

There is no way that the hotel management at the Grand Hyatt Erawan wouldn’t be aware of this scam that the transportation department seems to be taking part. I had an issue, Sebastian did too and now this reader.

The drivers must be paying a fee to the hotel or to the people handling the transportation and are recouping this by overcharging the riders.

I have taken cabs in Bangkok hundreds of times and had less than a handful of bad experiences. Most of the drivers are honest including the one that took me to the airport from this very same property the following morning after my incident. 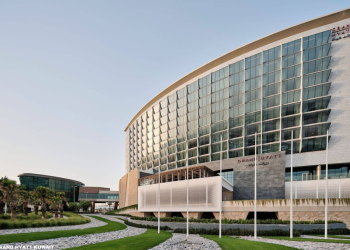 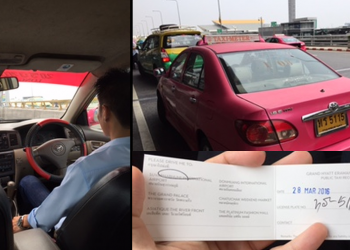