Whine Wednesdays: Early Check-Out Policy Of 11/10 AM At Many Asia-Pacific Hotels

A real pet peeve of mine when traveling in the Asia-Pacific region (especially Japan and Australia/NZ/South Pacific) is the super early check-out time mandated by many hotels, including some chains. 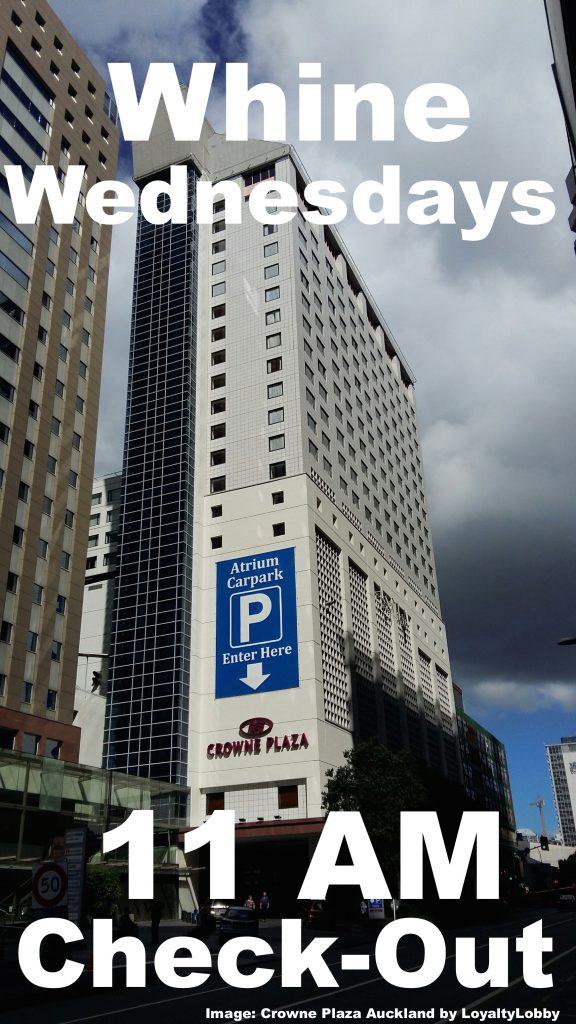 I encountered it just this week again in New Zealand where both the Crowne Plaza in the City as well as the Holiday Inn by the airport had a firm 11am checkout time.

Usually I see these sort of things in local hotels for example in Japan where sometimes the check-out time if even earlier like 10am but I think for a chain hotel like Crowne Plaza demanding their guests leave at 11am is tacky.

I wouldn’t say this is just the fault of the individual property but a general culture that has engraved itself into the hospitality industry in some parts of the world. 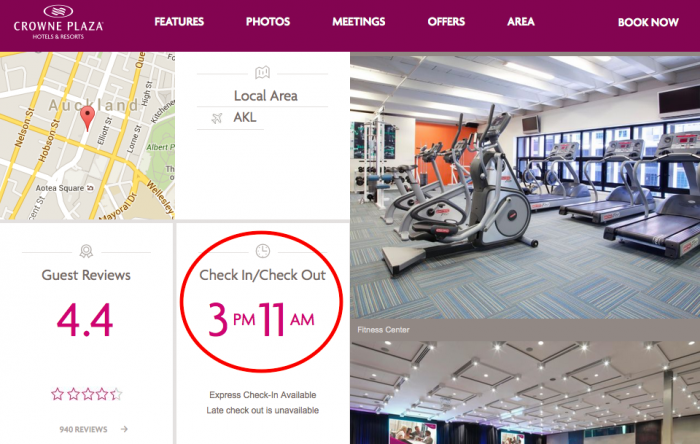 Now we have to keep in mind that I don’t have status with IHG, maybe a status member would have received an extended check-out time. The point however is that it’s unnecessary for a hotel to dictate that guests have to leave at 11am instead the international standard of 12pm.

I get that hotels need to draw the line somewhere and if it’s a private guesthouse or small family operated business then yes it’s hard for them to do all the turnover within just 2 hours. A big hotel such as the Crowne Plaza however should be able to balance it out. There are always guests who check out way earlier than the standard check-out time.