Qatar Airways has launched a new super discounted business fare class R that it uses on some (most of mine) of the most competitive routes. 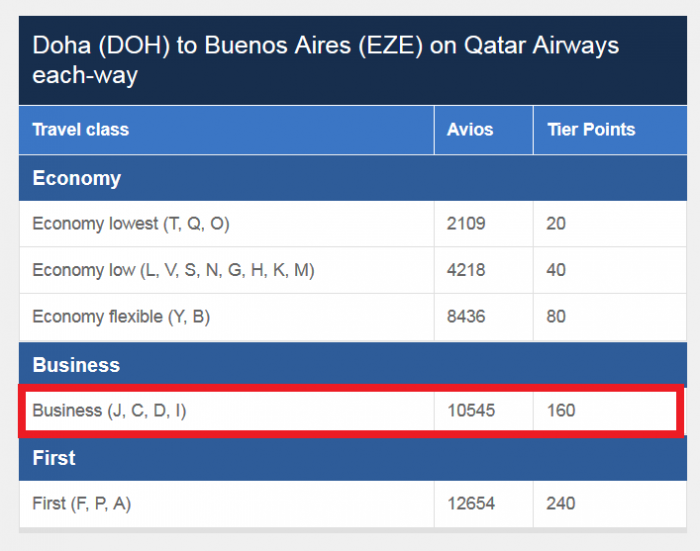 The problem with this R class that it has not credited to most partners at all.. BA still excludes the R fare class from earning anything.

Here’s what AA gives your for R:

American Airlines doesn’t have this fare class listed and thus nothing.

Qatar uses R fare class as their absolute lowest business class fare and it is not available in all markers.

You always have to be very careful with fare classes that airlines use and especially for those in economy. Haven’t come across any paid business class that wouldn’t credit to partners, although this has been the case with this QR’s R special for the past few weeks.

EDIT: I made mistake on the BA earning Avios search. I had Qatar Airways as the chosen carrier but for some reason it must have been defaulted to BA at some point when I made the search for this city pair that I am on today, although not in R class.

Airfare of the Day [QSuites] QATAR AIRWAYS Milan to Delhi from 1,303€

Airfare of the Day [QSuites] QATAR AIRWAYS Brussels to Hong Kong from 1,343€

Japan’s Foreign Residents Can Finally Travel In & Out Of The...

Accor ALL Now Allows You To Earn Points When Others Stay...