An Air India Pilot left over 100 passengers en route to Male stranded for three hours because he refused to fly without his favorite female co-pilot. Crazy enough, eventually he got his way! 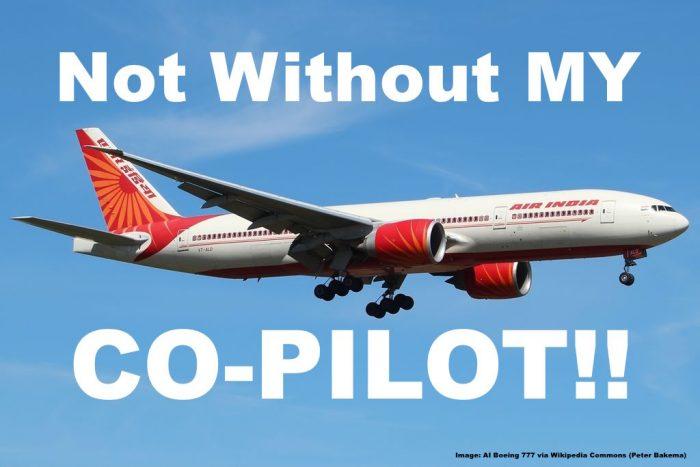 The pilot who already handed his own resignation last week is currently serving his notice period and (one can assume) seemed to be looking for a quicker way out of the company.

Air India is really something special when it comes to their crew and inflight experience. If an airline has this many operational problems because of the way their crew acts then you know something is seriously messed up!

Yahoo News reported about the incident with this particular pilot (access here).

Around 110 passengers had to wait in a grounded Air India aircraft for nearly two-and-a-half hours after its commander refused to take off without his favourite female co-pilot.

The passengers were travelling on the Air India flight from Chennai to Male via Thiruvananthapuram. The ensuing delay resulted in the flight departing at 9.13 a.m. instead of the scheduled time of 7 a.m.

According to reports, the Air India commander in question had resigned last week and was serving his notice period. On Tuesday, he asked for the woman officer to fly with him on the same flight. However, when the request was denied by the airlines, the official threatened to report sick.

When he appeared for duty on Wednesday, he refused to fly until he was accompanied by the female co-pilot in question. In the end, the airlines was forced to arrange for the co-pilot.

This is insane. Air India has no pilots on reserve to give this guy the boot and rather opening itself up to b extorted in such a way? What if next week a pilot demands his favorite Bollywood star jumping out of a cake before take off? At this would I wouldn’t say any situation is too crazy for Air India anymore.

The Daily Mail reports about a range of other incidents (see here).

Last month passengers were forced to use the emergency slide after an Air India plane’s tyre burst shortly before it reached the stand.

The Airbus A320 had come into land in Mumbai after setting out from Nagpur with 161 passengers on board. However, after making a safe landing, a tyre burst as the aircraft was taxiing to the stand.

The week before a fight between two members of cabin crew on board an Air India flight caused a delay of two hours while VIP passengers waited for take off.

Several members of the Indian parliament were on board the flight from Delhi to Kochi, including Prakash Karat and Lok Sabha, who were on their way to a meeting with election commission officials.

Both members of staff involved in the brawl have been suspended pending further investigation.

I think not only the Captains actions but also those of the company shine light on how Air India operates the company. How can a responsible employer put the co-pilot in the position to sit next next to this insane guy for this (or any) flight?

I flew Air India last year as an experiment because I found a last minute 107$ Ticket BKK-BOM-SIN and always wanted to see for myself how bad it really is and how their new Dreamliners look like. It wasn’t that bad except the constant frisking of hand luggage.

As far as their operations are concerned I have my doubts I would ever want to fly with Air India again. The above cases show how unreliable and completely out of control that company is. 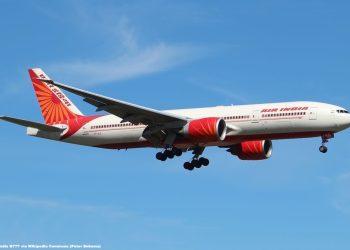 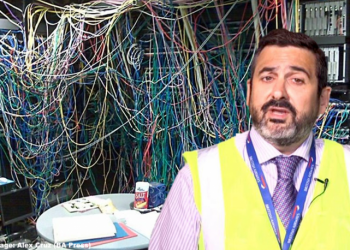 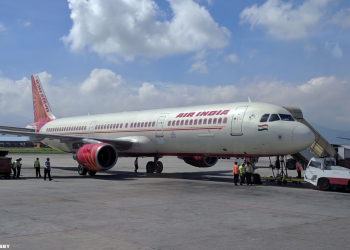