EasyTaxi is a taxi app that seems to work mainly in Latin America, some countries in Africa and Asia. 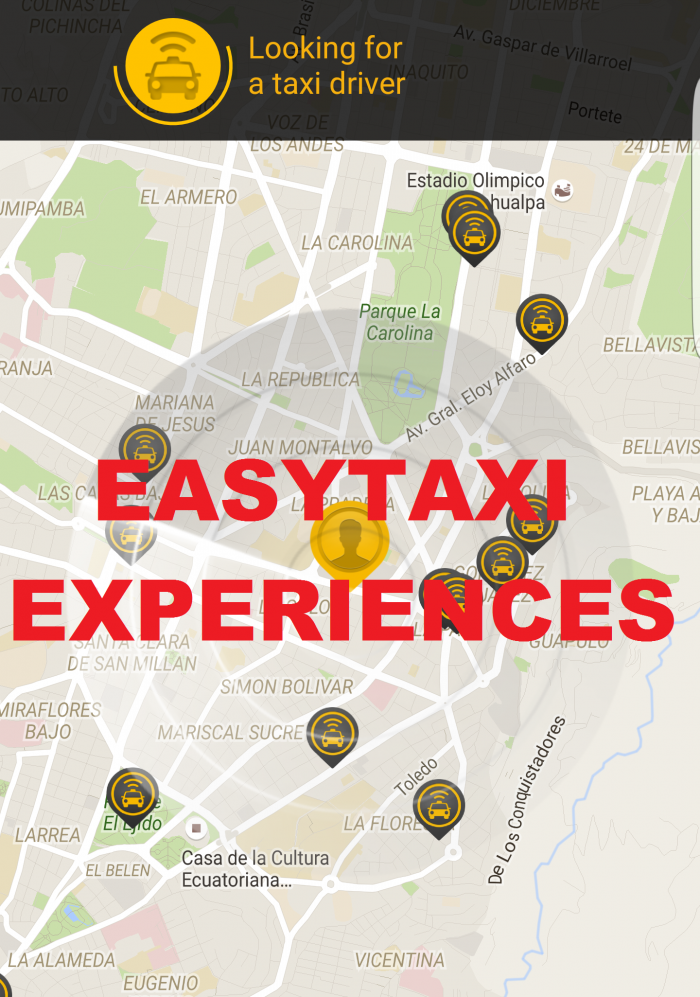 The service rely on regular taxis that have signed up for the service. You can have credit card on file but can pay to the drivers using cash as well.

I would like to hear from readers where they have used the app and how satisfied they are with the service received? 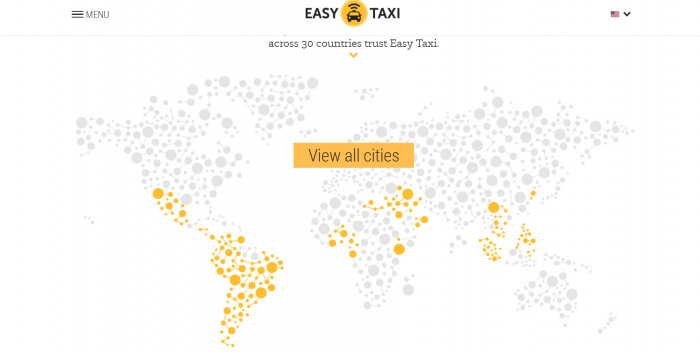 Here are some issues that I have had:

1. You cannot get order taxi just using the name of the hotel. Often the app recognizes the hotel but then requires you to input the address as well. Doesn’t make much sense. You can put a note and include the hotel name that you are staying.

2. You cannot be sure about the fares. The app itself doesn’t calculate the fare. The driver inputs the fare that he thinks is ok and you must then give him/her the payment pin. One cab driver tried to overcharge me by 50%. He didn’t succeed, however.

3. You can leave a note about less than honest taxi on the app same way like on Uber. Nobody has got back to me regarding the unsatisfactory ride two days ago. May be they don’t have customer support?

4. The app doesn’t show the route to the destination like the Uber app does. I have used Google maps to see if the driver is actually going to the right direction.

5. These are taxis and come with the same issues. Some drivers are nice while others are not.

I really don’t see a reason to use EasyTaxi if Uber has service in the city and there is no surge pricing. Their app is not well done and I hate the fact that the drivers can still try screwing you with the fare that they manually input to the app.