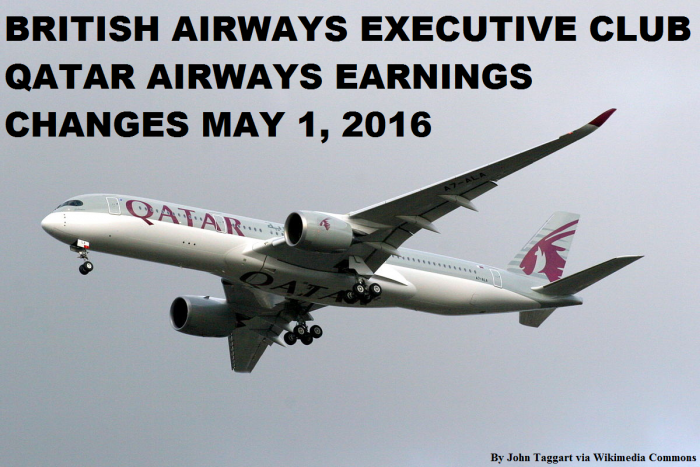 Here are the Qatar Airways earnings for tickets issues on or before April 30, 2016

Here are the Qatar Airways earnings for tickets issues on or after May 1, 2016 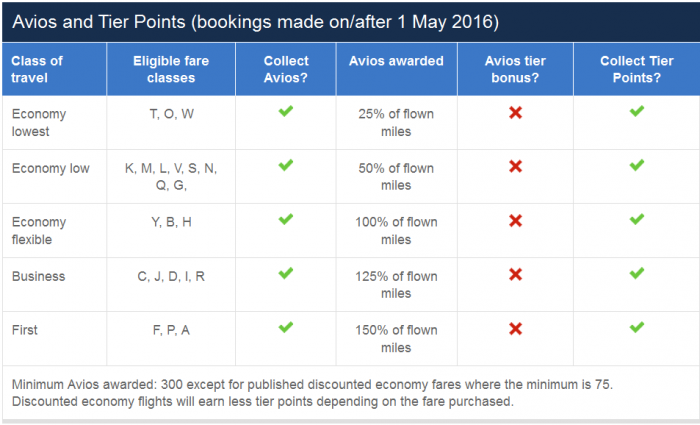 The Qatar Airways R fare class has been problematic as of late. The airline has used it for the lowest promotional business class fares but it has not earned anything on partner programs.

At least British Airways Executive Club members start earning Avios and Tier points for tickets issues on/after May 1. Let’s see if other Oneworld airlines are including R from May onward.