Wyndham Rewards has launched third promotion for up to 6,000 bonus points for stays between April 18 – September 6, 2016.

This version was sent to member residing in the Asia-Pacific but there are no territorial restrictions on the promo Terms and & conditions.

Wyndham Rewards should now have promos going for all regions, although Central & South America are not explicitly named on any of these three separate promos (this one should apply).

To be eligible for the “3,000 Bonus Point” promotion (the “Promotion”) and earn 3,000 Wyndham Rewards bonus points (the “Bonus”), a Member must (i) register for the Promotion at www.wyndhamrewards.com/deal2016 between April 18, 2016 and September 6, 2016, and (ii) complete at least two (2) Qualified Stays at a Participating Hotel by September 13, 2016 (the period between April 18, 2016 and September 13, 2016, the “Promotion Period”). Members can earn the Bonus once for every two (2) Qualified Stays but only in respect of one (1) room booked in accordance with these terms and conditions, during the Promotion Period subject to maximum of two (2) Bonuses (namely 6,000 Wyndham Rewards bonus points) upon completion of four (4) Qualified Stays during the Promotion Period. Member stays with check-out dates after September 13, 2016 will not be counted as Qualified Stays. A Qualified Stay includes all consecutive nights at the same Participating Hotel. Stays booked at rates offered by most on-line travel agencies and certain other rates may not qualify as Qualified Stays (please refer to our terms for clarification). Members should allow six to eight weeks after completion of registration and the second of the two (2) Qualified Stays for the Bonus to be credited to their account. Members who have elected to earn airline miles or rail points in their member profile will not be eligible for the Bonus under this Promotion. Full Wyndham Rewards Program terms and conditions apply and can be found at www.WyndhamRewards.com/terms. Capitalized terms used but not defined in these terms and conditions shall have the meanings ascribed to them in the Wyndham Rewards Program terms and conditions. See www.WyndhamRewards.com for Participating Hotel brands and locations. Super 8 hotels in China do not participate in this Promotion.

Kuwait To Require DNA Swabs From Tourists Entering The Country? 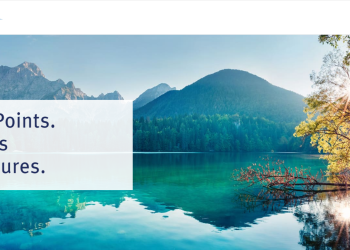 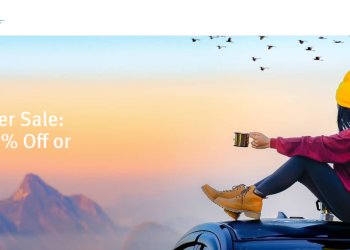 Wyndham has launched a new sale for stays in the United States and Canada through October 31, 2022. Wyndham Rewards... 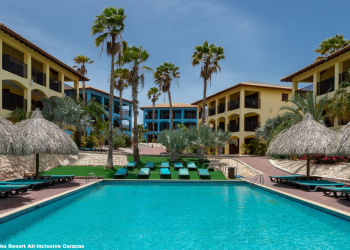 Wyndham has launched a new offer to get members to stay at existing and new all-inclusive resorts through January 5,...