British Airways (or actually its parent IAG) made an announcement yesterday that they have chosen Gogo’s 2Ku technology to power inflight internet on BA, Iberia and Aer Lingus long-haul flights. 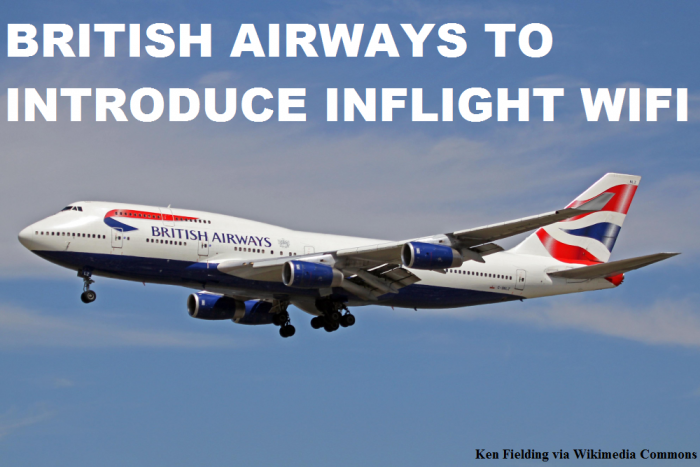 The implementation will start in 2018 and it is expected that by the early 2019 roughly 90% of the longhaul fleet is implemented with the 2Ku.

In total, 118 British Airways, four Aer Lingus B757s and up to 15 Iberia longhaul aircraft will be fitted with 2Ku. This is in addition to the existing Iberia and Aer Lingus’ A330 fleets which have Panasonic GCS connectivity.

By early 2019, 90 per cent of IAG airlines’ longhaul fleet will be fitted with high quality connectivity. This will provide faster inflight Wi-Fi broadband access throughout the flight.

Gogo’s newest technology will offer customers improved capacity to stream videos from suppliers such as Netflix and Amazon. They will be able to use multiple devices at the same time and connection speeds, as well as bandwidth, will be similar to what they have at home.

Willie Walsh, IAG’s chief executive, said: “This state of the art technology will provide greater bandwidth, faster speed and broader coverage to our airlines’ customers. Global connectivity is something they demand and we are providing high-quality connections with innovative technology solutions to improve the travel experience.”

Michael Small, Gogo’s president and CEO said:  “We are delighted to bring Gogo’s industry leading 2Ku technology to three of the most iconic brands in commercial aviation. 2Ku is delivering a ground-like performance to aircraft flying around the world today.  But, one of the many benefits of our 2Ku technology is that it’s built on an open architecture and can leverage numerous Ku satellites around the world today and new advancements in the Ku-band coming online in the future. This means the technology will get even better over time and will provide passengers with a superior connectivity technology now and in the future.”

The first longhaul aircraft equipped with Gogo’s 2Ku inflight connectivity – a British Airways B747-400 – will be in service early next year. Iberia and Aer Lingus will see their first A330-300 and B757 aircraft fitted with 2Ku later in 2017.

In addition to providing faster access to web-based services, passengers will enjoy more entertainment options throughout their entire journey. In the future, inflight Wi-Fi will also transform the duty free experience allowing travellers to order from their phones and tablets and arrange for items purchased on board to be delivered to their homes.

Here’s info from Gogo about the 2Ku: 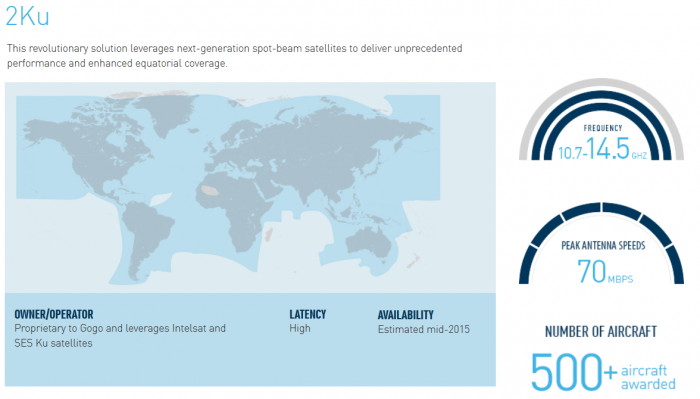 It is about the time that BA introduces inflight internet. It remains to be seen, however, what the price is. The flat pricing that Emirates charges on all flights and Etihad on some flights is great. Qatar Airways made an announcement that they were going to offer flat pricing too.

The price that Iberia had on my recent flight (read more here) was absolutely ridiculous and connectivity so bad that it was basically useless.

I hate being on long flights where I cannot get any work related things done and I am more inclined to choose an airline that allows me to be connected. 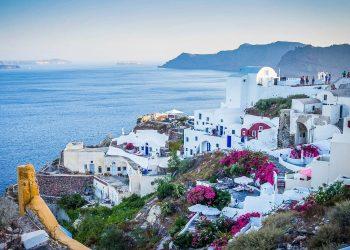 Today’s Airfare of the Day goes to Iberia and their business class non discountable fares for round trip travel departing... 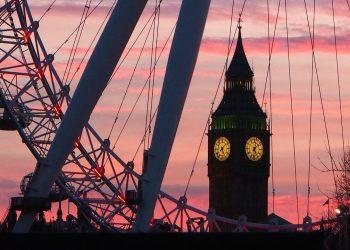