New York Times wrote this past week about a thorny subject whether you should or not tip Uber drivers. 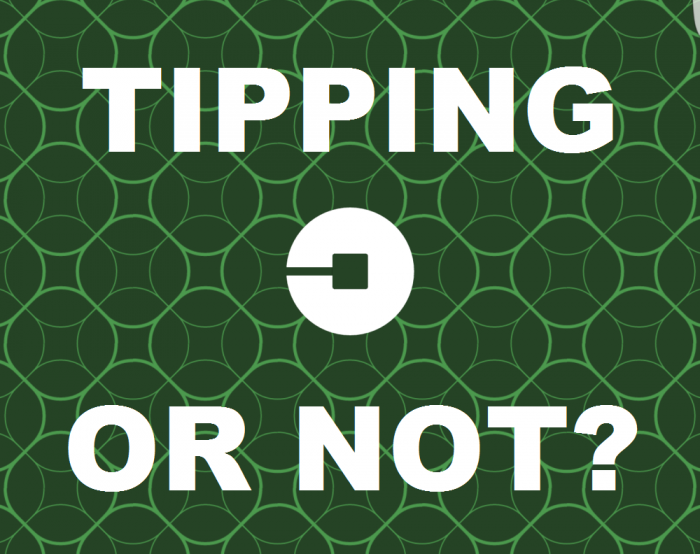 There was a class action lawsuit in the States and Uber drivers in two states can now display signs that tips are appreciated but you cannot pay those using the app.

You can access the New York Times article here of which below is an excerpt:

Uber drivers have said that the company prevented them from accepting tips and led riders to believe — through statements on its website like, “Please thank your driver, but the tip is already included” and “there is no need to tip” — that tips are included in the price of a ride “when in fact tips are not included.”

Besides, Uber argues, not tipping offers other benefits for both drivers and riders. It cited two articles by the Cornell University School of Hotel Administration, one suggesting that the “connection between service quality and tip sizes is tenuous at best,” and another that found there may be a “race effect on tipping” which, as Uber put it, “means two people providing the same level of service get paid different amounts.” Uber has also said that tipping might prompt drivers to spend more time picking up riders in wealthy neighborhoods, where tips are likely to be higher, therefore failing to serve an entire city.

Why wouldn’t these companies pay their employees a living wage so that there would be no need for tipping? They advertise prices but then you are expected to pay another 10% to 20% to basically (at least partially) pay their salary. Uber could easily raise the kilometer (or mile in the States) charge and problem solved!

As one link on the article pointed out, there is no linkage with the quality of service and whether one should tip or not.

Why do these people drive for Uber if their fares are so low that one cannot get a living wage? Shouldn’t they go to seek other employment opportunities?

If we fast forward perhaps 10 years, we all know that the goal of these ride sharing services is to have autonomous vehicles without drivers. So, if your line of employment is being a cab/Uber/Lyft driver, it will be eliminated in due course.