“Who wants to catch me? I want to fly into the sky!” – Chinese Passenger Tries To Break Into Cockpit On China Southern Flight

A mentally ill passenger on board a China Southern flight caused an emergency landing after he tried to break into the cockpit and had to be restrained. 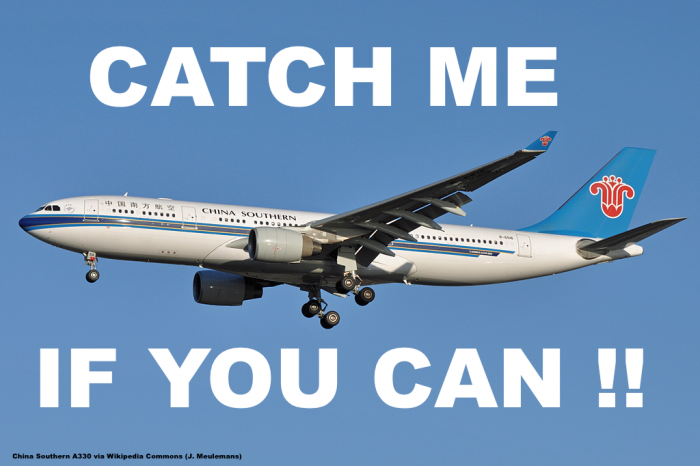 The domestic flight from Wuhan to Harbin landed safely after which the passenger was taken away by security and later given into the custody of his family.

Undoubtedly his name will land on the infamous Travel Blacklist rather sooner than later which however didn’t help during this incident which was rather bizarre given the verbal behavior of the passenger.

The team from Shanghaiist (see here) picked the story up from local Chinese Media.

Five minutes after China Southern Airlines flight CZ8367 took off from Wuhan headed to Harbin, a seemingly possessed man began yelling, “Who wants to catch me? I want to fly into the sky. I opened an eye in the sky,” Sina reports. The man also scattered money to the floor as he chanted. Flight attendants and nearby passengers attempted to comfort the man, but were not successful.

Not long after, the man rushed towards the cockpit and tried to break in. He was quickly restrained by the cabin crew and fellow passengers, who literally tied him to his seat. 20 minutes later, the plane made an emergency landing at an airport in Zhengzhou and the man was taken away.

Further investigation has revealed that the man has a history of mental illness. He has been picked up by his family.

Thanks to cellphone cameras there is also a video available, showing a scene where the passenger is being subdued:

The first part of throwing money, singing and break in attempts is unfortunately not shown in this clip.

Flying within China is always something special. There are always little incidents on domestic flights even though they are often not noteworthy enough to make it public. In cases such as these where there is video footage it’s always an automatic story for the entertainment factor alone. 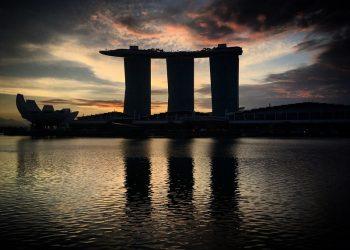 Today’s Airfare of the Day goes to China Southern and their business class excursion round trip fares between Toronto and... 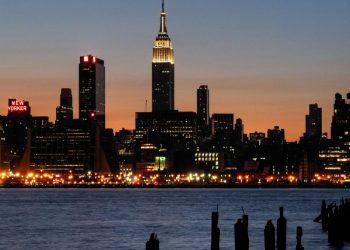 Today’s Airfare of the Day goes to China Southern and their business class excursion round trip fares between Hong Kong... 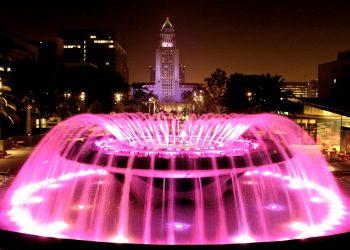 Today’s Airfare of the Day goes to China Southern and their business class excursion fares between Bangkok and Los Angeles....