The History Of Duty Free Alcohol: It all Started in Ireland!

Did you ever ask yourself how Duty Free came along? As an article by Travel+Leisure revealed this week the roots for Duty Free Alcohol Shopping originate on the Green Island! 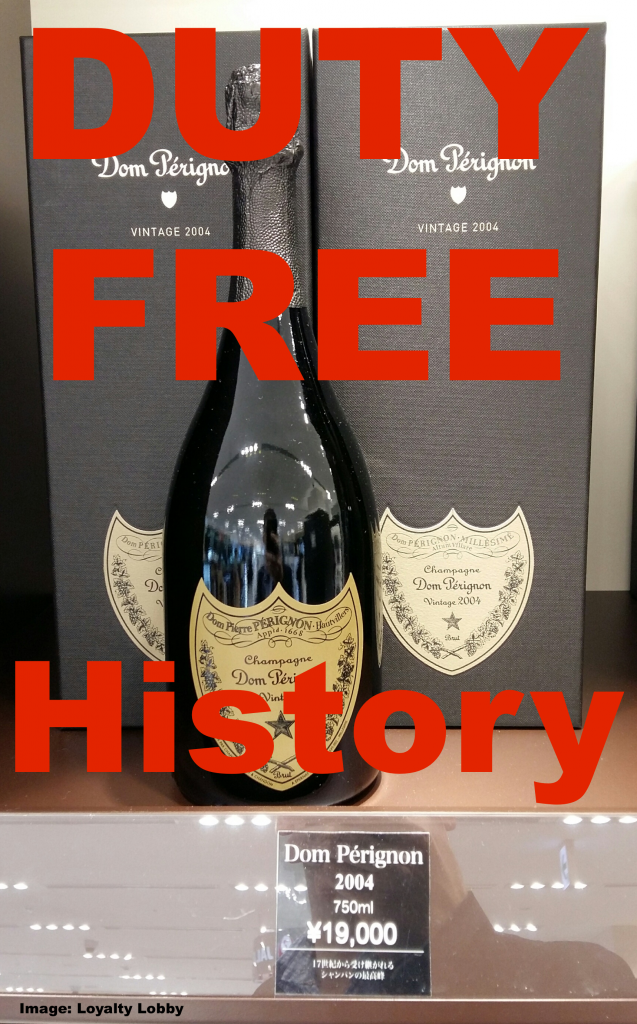 The idea of Duty Free came up post World War II at Ireland’s Shannon Airport. Gotta trust the Irish to have the best ideas when it comes to booze!

Long waiting time for your flight can easily be skipped at most airports in the world by going through a vast variety of shops that offer almost everything imaginable – without the pesky sales tax!

Travel+Leisure (access here) had this interesting article a few days ago.

The duty free shop is actually an invention of the mid-20th century. For fairly obvious reasons, World War II had put kind of a damper on international travel. But once the war was over, civilians began traveling internationally again. One of their stop-overs was the airport in Shannon, Ireland, where a man named Brendan O’Regan worked as a “catering comptroller” (which is a much cooler way of saying he ran the finances for airport catering).

O’Regan noticed that, while on layover in his airport, people liked to shop. In the aftermath of WWII, plenty of countries were in need of a significant revenue source, so O’Regan got an idea: why not incentivize airport-specific shopping by making the goods on offer totally tax free? But how exactly to get around those pesky national laws about taxing goods and services? Easy. Just ask the Irish government to declare Shannon airport outside of—as in not a part of—Ireland. They did so, and with that, O’Regan inaugurated the era of duty free.

Of course, he couldn’t make that decision for every country in the world, so O’Regan brought his proposal to the New York Convention on International Travel in 1954, where everyone could decide on the particular duty-free rules.

By the 1960s, duty free had come to America, courtesy of two guys: Chuck Feeney and Robert Miller, founders of Duty Free Shops. DFS got its foot in the door in Hong Kong, finally hitting American soil with an exclusive contract for all duty free sales in Hawaii.

I find myself purchasing Duty Free items more frequently these days, taking advantage of promotions and low currencies at many airports I visit on a regular basis.

I wrote about Duty Free bargains last December in one of our Fabulous Fridays (see here) and as mentioned there some airports are well known for having good prices on alcohol and cosmetic products.

God bless the Irish for coming up with this idea so we can not only save some money but also apply time in between flights in a somewhat useful and entertaining way.

Housekeeping At Full Service Marriott Hotels Now By Request Only?