Japan Airlines made an announcement early May that they intended to start codeshare and frequent flier partnership with Alaska Airlines on June 29, 2016, pending government approval.

Apparently that approval has gone through as both airlines have not updated their websites with accrual information and JAL with Alaska Airlines award chart too. There is no yet information about redeeming Mileage Plan miles on JAL. 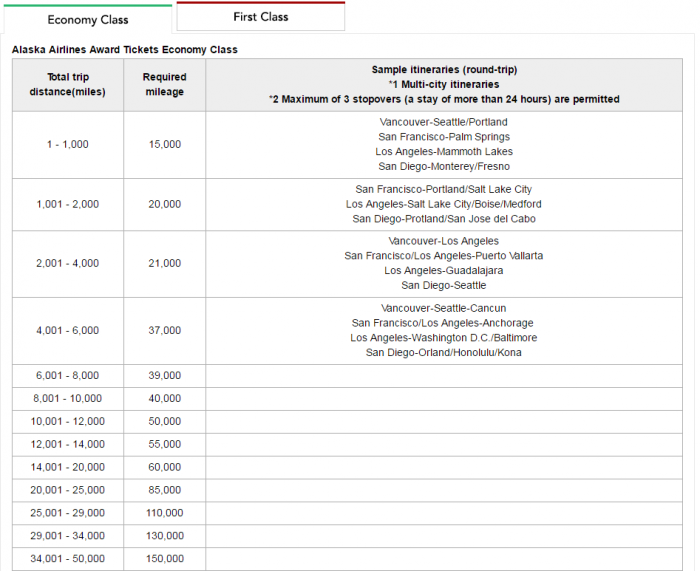 Note that you can have up to three stopovers (probably including the destination) on multi city itineraries. JAL calculates the length of each segment separately to come up with the total mileage required for the trip.

Alaska Airlines still hasn’t released its award charts for JAL flights. I would expect that to be up sometime tomorrow. Difficult to imagine that Alaska wouldn’t allow redeeming while JAL already has everything set up.

This is very good time for Alaska Airlines frequent fliers. The number of partner airlines where one can earn and redeem miles is growing.

New California Alaska Airlines Mileage Plan Members Get A Free Flight (Up To 25,000)