During the G20 summit this week, Canadian PM Trudeau announced his commitment to removing visa requirements for Mexicans visiting Canada. 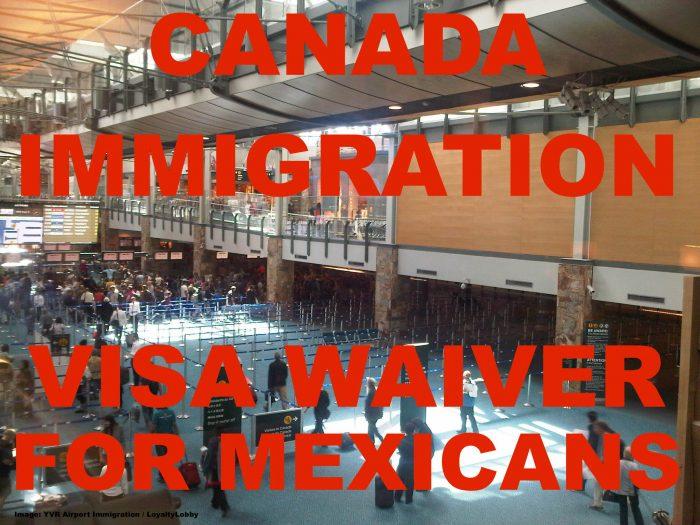 The policy of Mexicans requiring Canadian Visas has been put in place back in 2009 by the previous conservative government due to a steady flow of Mexican asylum seekers into Canada.

Prime Minister Trudeau met with Mexican President Nieto in Antalya/Turkey where they discussed a variety of issues including immigration matter during which Trudeau reiterated his commitment to abandon the visa requirement in the future.

Prime Minister Justin Trudeau has formally committed to removing visa requirements for Mexican citizens entering Canada, a policy imposed by the Conservative government in 2009 to stem the flow of Mexicans seeking asylum here.

Olivier Duchesneau, the deputy director of communications for Trudeau, could not say when Mexicans would be able to travel to Canada without a visa, but told CBC News by phone today that the prime minister had instructed members of his cabinet to move forward with the change.

Such a process will take some time and depending on the legislative requirements it will be quite some time until Mexican travelers can start traveling to Canada again without going through the Visa process.

The prime minister said he expected Dion to work with other cabinet colleagues to “strengthen trilateral North American co-operation with the United States and Mexico.”

A top priority for Dion, according to Trudeau’s mandate letter, is to “support the minister of immigration, refugees and citizenship in lifting the Mexican visa requirement.”

When I first moved to Vancouver as a student in 2008 there were plenty of Mexicans in the city, some who I knew personally boasted openly how they took advantage of the refugee option. Consequently the Canadian government took action to prevent people of key ‘problem’ nations to fly to Canada without a visa.

As so often it’s always a very few that spoil the party for the majority of legitimate travelers who then have to go through long and expensive processes in order to get their visas sorted. It’s good to re-evaluate the current situation and give Mexico a chance again to benefit from a Visa Waiver Program.