Is It Time To Finally Do Away With Unwanted Hard Copy Picture Sales At Tourist Attractions?

Everyone who has visited an Amusement Park or Tourist Attraction such as a Sky Tower has seen it before: You get photographed at some point and the pictures are ready at the exit to be sold at sky high prices. 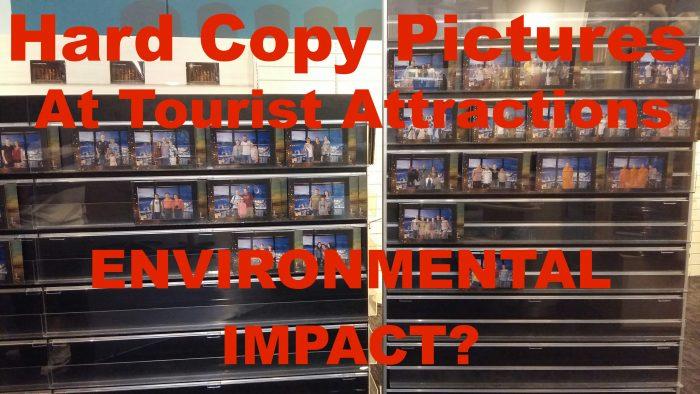 Should this money grab be finally done away with in favor of a more environmentally friendly alternative as many places already did?

Most tourist attractions and amusement parks by now abolished the practice of having ready made photo sets available at the exit for visitors to purchase. Taipei 101 for example offers digital images to survey which can then be purchased either as a print or being mailed to ones email for a charge (still way too expensive for pretty much no effort).

I haven’t seen a photo wall with printed images at such a place for quite some time. The more I was surprised when I visited the Sky Tower in Auckland recently and they still do it the old way of offering printed picture sets for every single visiting party. The photos are shot downstairs next to the elevator and then each photo shopped into a different Auckland scenery. You can also pull them up online at a later time. 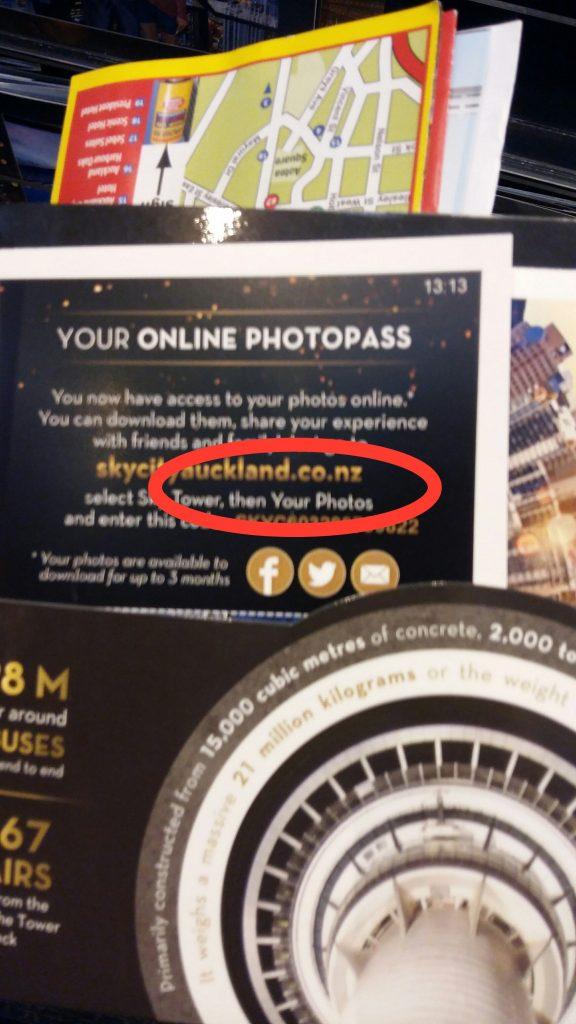 There were no less than 3 pictures in each folder, the majority of which were obviously discarded into the garbage. Obviously the profit margin for these is so high that it’s more than worth it to just throw away 4/5 of the pictures that aren’t purchased. Each folder was more than 30 NZD which is a disgusting money grab and absolute rip off for a few pictures that looked totally unnatural on top of it.

Just because it’s profitable it doesn’t mean that an attraction should create that much unnecessary waste, especially not in New Zealand which prides itself on conserving the environment.